Robin Williams was known as a manic comedian, but it was his more soft-spoken performances that stick with us. 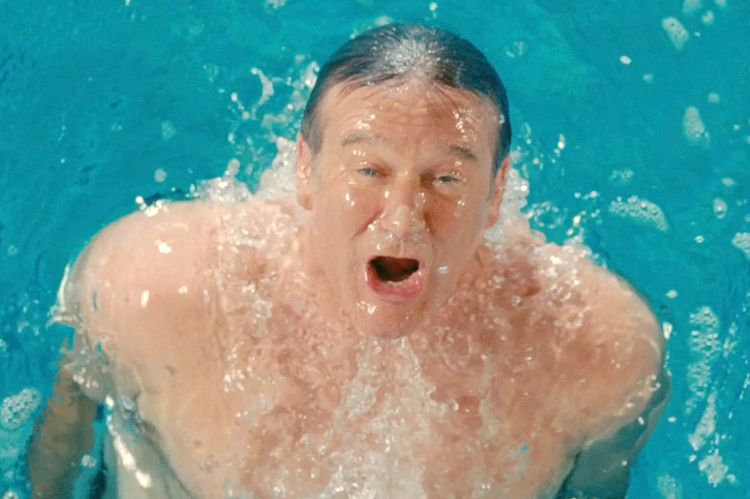 Most of his best characters involve him providing hope to those that need it: 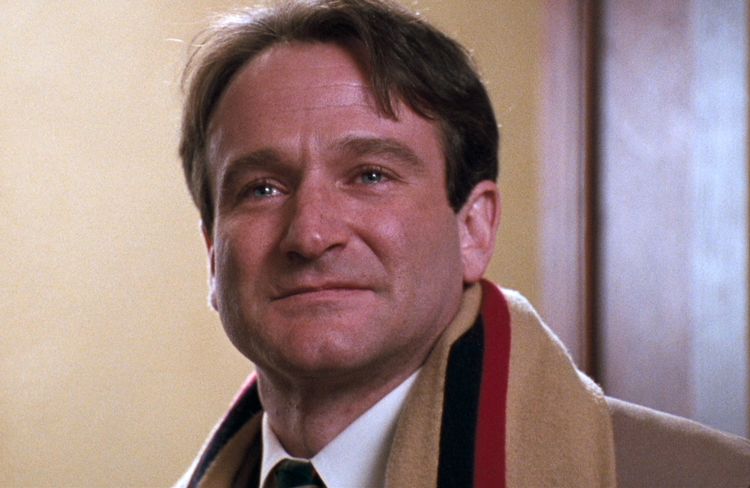 A frantic disc jockey trying to bring hope to the troops in Good Morning, Vietnam 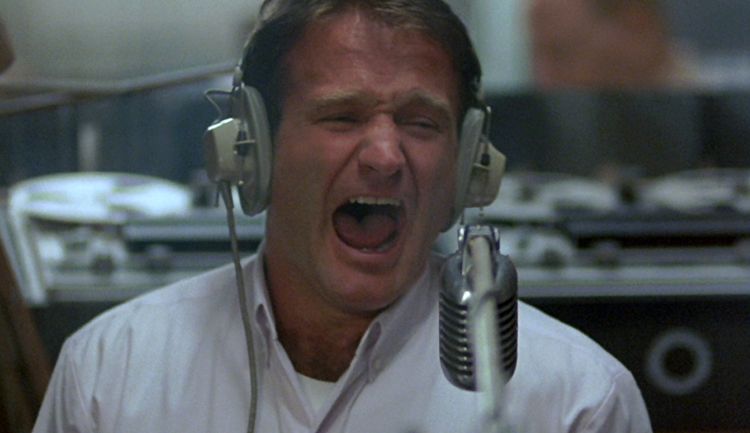 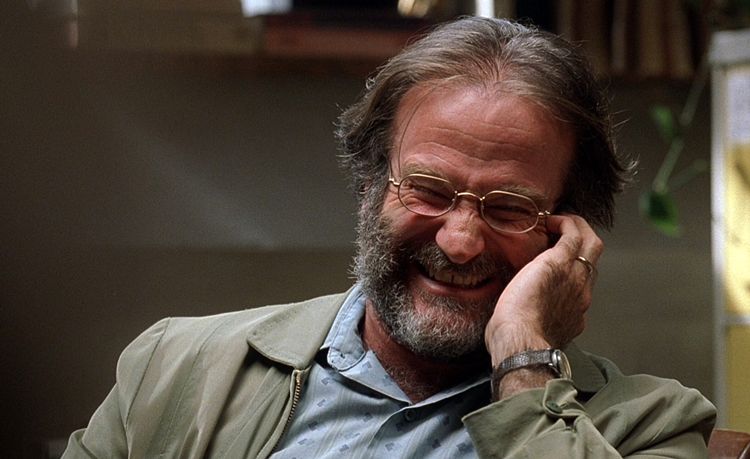 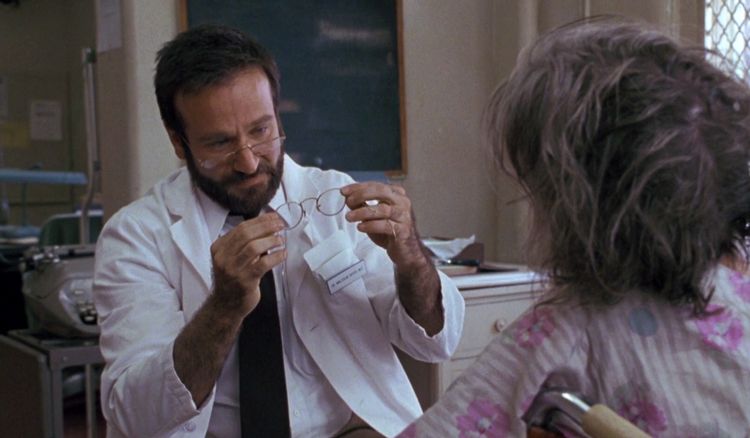 There are so many more, but the one that captures his ability to simultaneously provide uncontainable joy with an undercurrent of sadness is from a little-known movie called World’s Greatest Dad.

It’s not a pleasant movie. At all. It’s an extremely dark comedy that can easily offend and disgust most who watch it. It centers around a grieving father who capitalizes on his son’s accidental death. After Williams died by suicide in 2014 many on the Internet used a scene from this film as a sort of rallying cry:

“Suicide is a permanent solution to temporary problems.”

That’s a fitting sound bite, especially since a man so many people loved and admired from afar tragically took his own life (an autopsy revealed he had been suffering from an incurable brain disease called Lewy body dementia). But the movie has an even more powerful quote that hits at the root of despair and depression. Loneliness:

Rather than add any more commentary to something so sad and tragic, we’d love for you to put on some headphones, or crank up your speakers if it won’t disturb anyone else and enjoy the following scene (NOTE: there’s a bit of profanity at the beginning of it).