Scientists claim dropping acid can help people peacefully trip to the other side. 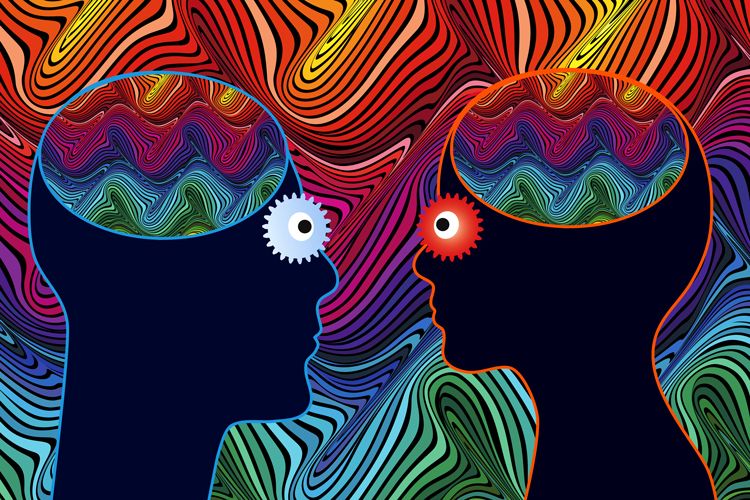 Half of the states in America allow patients suffering from chronic pain or illnesses to purchase medical marijuana, and legalized recreational use has also been expanding, with California, Maine, Massachusetts, and Nevada added to the list during the 2016 election. And now it looks like another drug that was first championed by hippies may turn out to have healing properties. 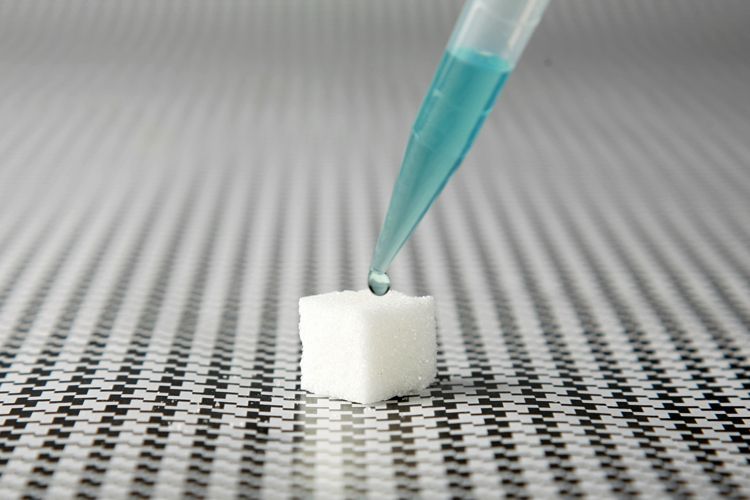 A team of Swiss scientists made a breakthrough in 2014 when they published results from the first controlled trial of LSD in over 40 years, as reported by The New York Times. In the study, Dr. Peter Gasser recruited 12 people with grim medical prospects, most suffering with terminal cancer. Each person would take a dose of LSD in Gasser’s office once a week.

Eight of the subjects got a full dose, while four got a significantly weaker one. Gasser or an assistant would stay in the room during each session until the drug wore off; during this time, the patient could sleep on the couch or talk to the doctor. Some hallucinated, and many cried; after two months, the ones who received full measures saw their anxiety improve by about 20%. The four subjects with the smaller dose got worse, although were offered the opportunity to “cross over” to a complete dose after the trial’s end.

Gasser has continued to study the benefits of LSD in small group therapy sessions, but he’s not the only medical mind considering hallucinogens for dying patients. In fact, he’s not even the first. Before LSD became illegal in the U.S. in the 1970s, it was a somewhat regular subject of scientific experiments. The Multidisciplinary Association for Psychedelic Studies (MAPS) reports that the government funded 116 studies involving LSD between 1953 and 1973. 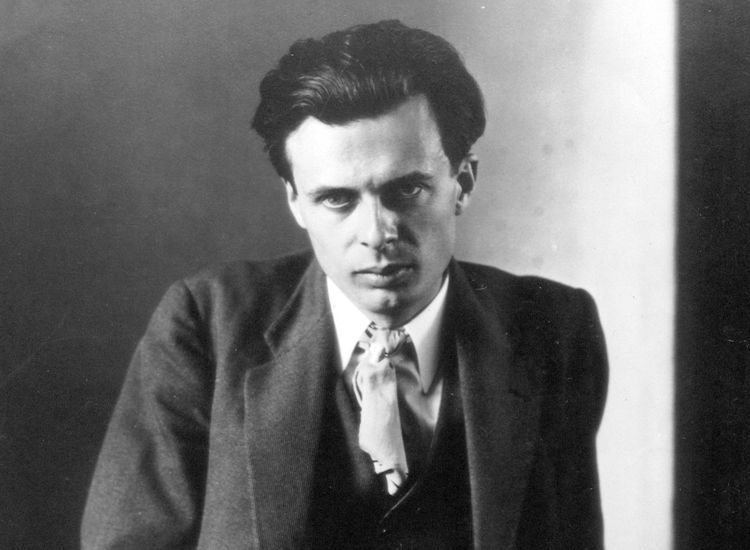 Fans of the novel Brave New World may also be aware of Aldous Huxley’s famous final wish — the author asked his wife to inject him with the drug on his deathbed, and she did so twice before he passed. [Aldous Huxley Photo: WikiCommons]

Now psychedelics seem to be reentering medical discussions about treating dying patients. In addition to Gasser, Dr. Charles Grob has contributed research in this field. The California psychiatrist has conducted several experiments treating terminal patients with psilocybin, a major ingredient in “magic mushrooms,” to help them cope with fear of death. His results also suggest the compound can reduce anxiety, as well as depression.

It will no doubt take several more studies, and a major shift in public perception of LSD, before any sort of medicinal acid is approved for the public. But if the results continue to show positive results, it could be another way to help ease the suffering of those dying extremely painful deaths.