This is what happens when entire generations decide they’re not going anywhere. 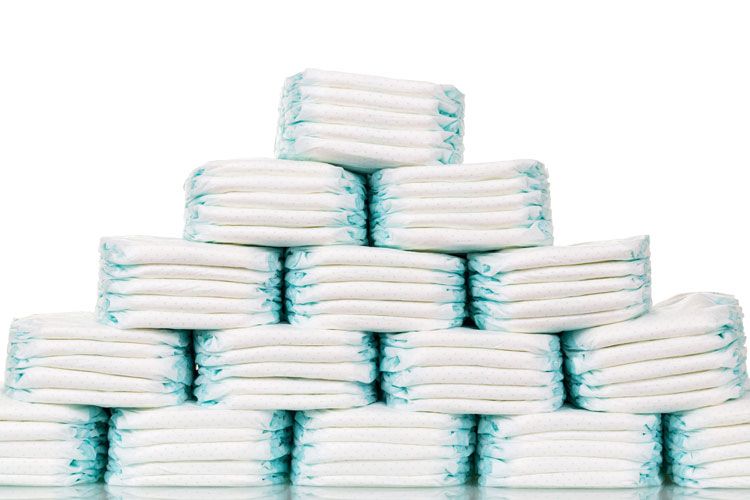 If you were asked to imagine what would be one of the most pressing problems Japan would be facing in the year 2020, you’d likely think something like Godzilla attack or the location of the Blue Lion — but you’d be way off.

According to a report filed by the Nikkei newspaper and reported by The Atlantic, it’s that adult diapers will be outselling baby diapers.

The report stated that several Japanese paper companies were forced to expand manufacturing facilities due to the expected high demand for “incontinence products” in the very near future. Japan’s aging population — the country has the highest percentage of people over the age of 65, at 20 percent — has seen the adult diaper market grow 6-10 percent each year, and is currently a $1.4 billion business.

A Bloomberg news report from 2012 cited in the article indicated that “people over 60 spent more than any other age group… and accounted for 44 percent of Japan’s consumption, according to calculations from Aeon, [a retail group] based in Chiba, near Tokyo.”

And all the while, adult diapers are often shrouded in euphemisms and tucked away in shopping carts where they can’t be seen.