If You're Rich And Living In Connecticut, Try Not To Die Just Yet 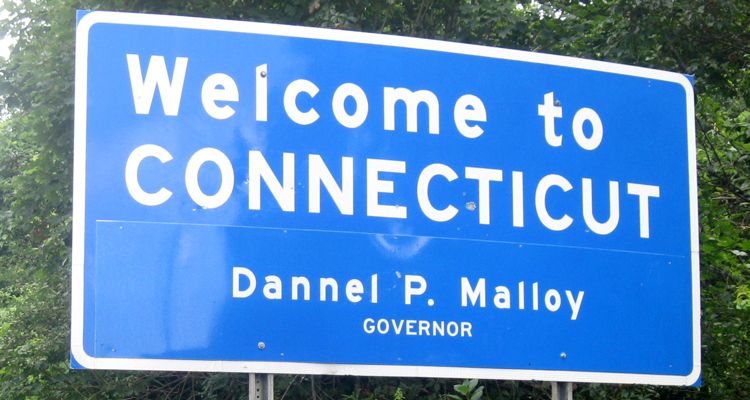 When you die, your estate goes into probate (read more about how probate works here). When this happens there is almost always some sort of associated court fee. In Connecticut, the most you could be charged based on the size of your estate was capped at $12,500. That all changed on January 1, 2015.

According to an Associated Press story on Business Insider, Govenor Dannel P. Malloy and the Democrat-controlled legislature eliminated the cap "and doubled the fee on estates worth more than $2 million to 0.5 percent of the value… Probate officials are warning that some invoices they will be sending out shortly could top $100,000 or even $1 million in a few cases." The story goes on to compare how this stacks up against other states:

The probate court system surveyed all 50 states and determined that the 0.5 percent fee on the value of estates of at least $2 million was the highest in the country, surpassing the 0.4 percent fee charged by both New Jersey and North Carolina, said Vincent Russo, a spokesman for the state probate court system. New Jersey also has no cap on probate fees, while North Carolina has a maximum fee of $6,000, he said.

To avoid excessive estate taxes, people often set up Trusts, which shield assets from taxes and helps avoid the majority of probate costs.

The super-wealthy aren't the only ones affected. Connecticut also increased the probate court filing fees from $150 to $225.