How To Plan A Premortem Funeral

Attend your own funeral while you’re still alive. 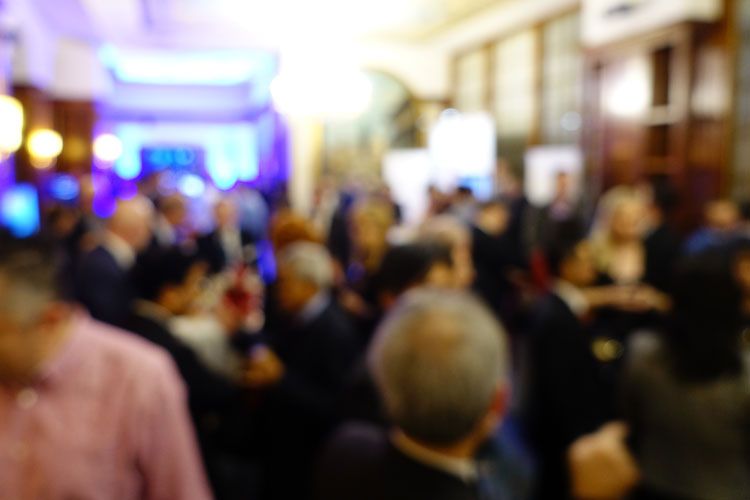 Although funerals are predicated on death, they’re really celebrations of life. Through the stories shared at a service or wake, loved ones get to illustrate all the wonderful things their parent, sibling, spouse, or friend achieved — it’s just a shame the guest of honor can’t hear them.

To solve this conundrum, some people are planning living, or “premortem,” funerals. These unusual gatherings are set up exactly like a wake, except the person in question is alive and present. Joan Paal-Fridley made national headlines when she planned a premortem funeral for her mother Jean, who had been diagnosed with Alzheimer’s disease. But the practice predates 2015.

It figures prominently in the 1997 nonfiction bestseller Tuesdays with Morrie, and it’s even more common abroad. Living funerals have become a big presence in Japan since the 1990s, when actress Junko Yamada televised hers. And “Irish wakes” are famed for their bawdy stories and never ending pints of Guinness. You maybe have even seen it on HBO’s acclaimed show The Wire. (Warning: The language in that clip is extremely explicit.)

If you’re interested in planning a living funeral for a family member, friend, or even yourself, here are a few tips to make it the best possible experience.

It’s Not Really A “Funeral”

While the purpose of the event is clear, it doesn’t have to be an actual funeral. You don’t need to have all the rituals or prayers expected at most funerals, and it shouldn’t cost nearly as much. (The typical funeral costs between $8,000-$10,000.) It’s more like a retirement party… only the person really, really doesn’t want to retire but doesn’t have much say in the matter.

The whole experience should be positive and uplifting, even if the eventual outcome will most likely be devastatingly sad. It also shouldn’t be a roast or an intervention. This is everyone’s chance to say the things before it’s too late so you really need to make it count. If you have some grievances, this isn’t the time or place. Instead you might want to address them privately, let them go as an act of forgiveness, or simply not attend.

Many living funerals are hosted in the person’s home, but there are other options to consider. Denise Carson, author of Parting Ways: New Rituals and Celebrations of Life’s, suggests a community center, favorite restaurant, church, theater, or hotel banquet hall as alternatives. Talk to the guest of honor to determine the place that would hold the most significance.

Whether you want to print custom invitations or just send out evites, make sure to give the attendees plenty of notice. Include instructions to bring along not just stories, but any photos or mementos they have handy.

Paal-Fridley enlisted a videographer for her mother’s premortem funeral so Jean would have the opportunity to watch it again before her mind worsened from the Alzheimer’s. Regardless of the honoree’s mental facilities, this is a great idea. If you don’t have the funds to hire a professional, you can go the smartphone route or, better yet, ask a friend who can work a camcorder to film the event.

Stock Up On Favorite Foods

Former funeral director Jeff Staab explains on his blog that while food is optional at a living funeral, even snacks or desserts can help comfort the crowd. Write up a list of the person’s favorite dishes. Then, you can either hire a caterer to serve the stuff or ask a few guests to help grill the burgers and bake the pies.

Truly Honor The Guest of Honor

You’ll want the honoree to have best seat in the house, so make sure to install him or her in a comfy chair close to the action.

These are a few pieces of advice, but you’re welcome to customize a living funeral however you see fit. Music, emcees, and decorations are other things to consider. The only real rule is to follow the person’s expressed wishes — just like you would at any traditional funeral. If you have any tips or suggestions regarding living funerals, share them with us here.

Related Read: How To Pre-Plan Your Funeral