How Does Ramadan Affect Funeral Plans?

Ramadan, which is a month-long observance where Muslims fast during the day, falls every year on the ninth month of the Islamic calendar. 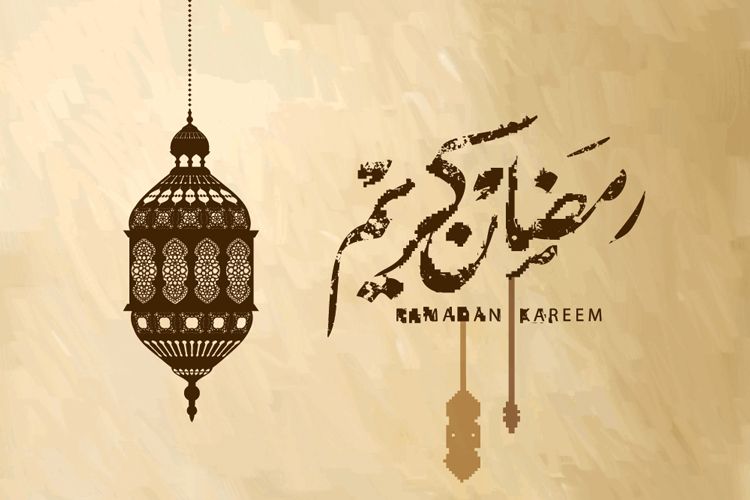 Because Muslims have many rules around funerals and caring for the dead, and because there are so many rules around how one should behave during Ramadan, I wondered what happens when death and Ramadan intersect. Fortunately, I have many Muslim friends who were willing to (patiently!) answer my questions.

Question: Is it more holy to die during Ramadan than at other times?
Answer: No.

My Internet searches temporarily convinced me that if a person dies during Ramadan it’s considered to be very holy. But when I spoke to my friend Mohammad he informed me that this is just a myth. He explained that according to Muslim belief, Allah doesn’t favor any of his followers, and so he wouldn’t make some holier than others by allowing them to die as more holy than others.

Question: Can a Muslim funeral be held during Ramadan?
Answer: Yes.

Muslims believe that the body should be buried as soon as possible after the death has occurred. This holds true even if the death happens during Ramadan.

Question: Could a Muslim travel to attend a funeral during Ramadan?
Answer: Yes.

Muslims are expected to attend services at a mosque every day during Ramadan, which can seemingly make traveling difficult. But Muslims may in fact travel, so long as they pray five times a day as they normally would at home. And if a person is traveling during Ramadan, he’s actually exempt from the daily fasting (though he should fast for the number of days he missed after Ramadan is over to make up those days).

Question: Can a Muslim attend the funeral of a non-Muslim?
Answer: Yes.

Some strident believers may feel that simply entering a place of worship that is not a mosque is sinful, and that showing respect for one who didn’t follow The Prophet Muhammad would be wrong. My friends, many of who are devout Muslims, unanimously disagreed with this attitude. All said that they would show respect for their friend by attending the funeral, and don’t believe in any way that attending the funeral of a non-Muslim would displease Allah.

Question: So, is there any difference in funeral rituals if the death occurs during Ramadan or if it happens any other time of the year?
Answer: Yes, but it’s a small one.

After the person who died is buried, the family gathers at the home of the deceased (or a close family relative) for the next three days. Typically friends and family visit the home between roughly 8:30am and 10:00pm. In that time, the guests are usually served food and drink while they pray for the person who died. During Ramadan, however, guests arrive at the home hours later and stay much later (sometimes even until 2:00 am). And because Muslims fast during the day during Ramadan, guests will not be offered food or drink until after sundown.

For more on Muslim funeral traditions, please check out our article Muslim Funeral Traditions. And Ramadan Mubarak to everyone!