While most American funerals are arranged by funeral homes, there is a growing movement toward home funerals. 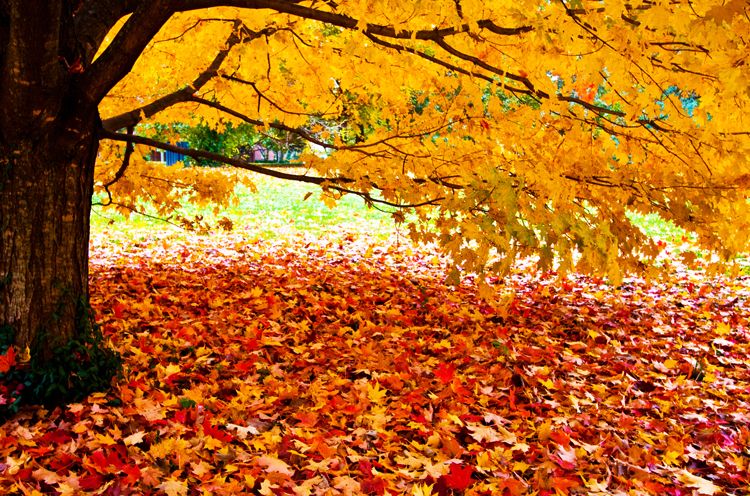 Huffington Post religion reporter Jaweed Kaleem looks at the rise in home funerals, and offers a number of compelling stories of families caring for their own after a death. (A warning: the personal stories Kaleem reports on are both inspirational and also truly heartbreaking.)

While most American funerals are arranged by funeral homes, there is a growing movement toward home funerals: ceremonies that a family organizes themselves, often taking place in the family's home, with the family responsible for preparing and sometimes burying the body. Most states have made home funerals legal, and many states do not require the engagement of a funeral director after a death.

Elizabeth Knox, vice president of the National Home Funeral Alliance, is a proponent of home funerals:

"A lot of people don't want to do anything with touching dead bodies. They consider it creepy. But it can actually be the first step to healing and acceptance of death. Slowing down the process allows all involved to absorb the loss at their own pace. It's an organic emotional and spiritual healing not available from limited calling hours at a remote location."

Kaleem reports that while home funerals are legal in most states, they can still be difficult to orchestrate. And in places where they're hard to organize, funeral homes can actually serve as helpful partners in coordination.

"It's nearly impossible to do a home funeral in some places, but funeral homes and home funerals can often coordinate activities to get around that hurdle… newer generations of less traditional funeral directors are more likely to be interested in helping make arrangements for home services."

If you're interested in learning more about home funerals, see our article Choosing to Have a Home Funeral Service. The other resources we recommend are the National Home Funeral Alliance, the Funeral Consumers Alliance, and the Home Funeral Directory.