Learn all you need to know about Holographic Wills, and how to avoid potential legal troubles for you and your loved ones. 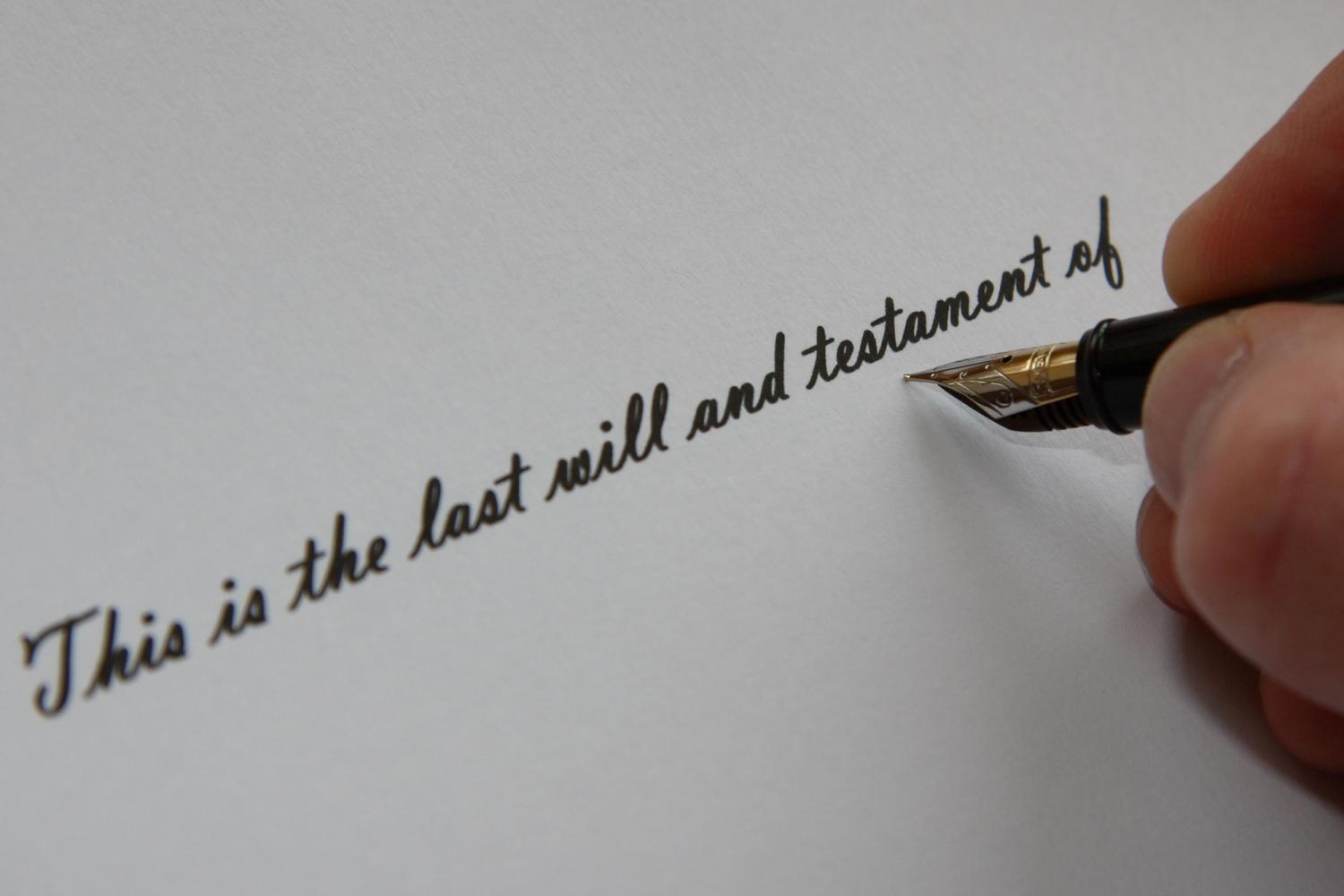 A Holographic Will isn't related to trippy futuristic, holographic art. Or Star Wars. As related to Wills, “holographic” means the Will was written entirely by hand, signed by the testator, and not witnessed.

There’s something nice about handwritten documents, something slow and meaningful that wistfully brings us back to earlier non-digital times. But, compared to a Will produced by a lawyer or online service, how legal are they? It's tricky because Holographic Wills can be deemed legal, but not always. Handwritten Wills that are properly witnessed and signed (or proven in court) are typically valid, however when the handwritten Will is not witnessed the legal validity can be more nebulous.

Where Are Holographic Wills Legal?

It’s important to check the laws related to Holographic Wills in the state where you reside, because the legality and the requirements vary from state to state.

Holographic Wills are accepted in the following 26 states (as long as the individual states requirements are met):

Holographic Wills may be recognized in other states if it was admitted to probate and/or discusses property related to that state. Having the court prove the validity of a Holographic Will might include the requirement of a handwriting expert.

In some cases Holographic Wills will be accepted for those in the military while they are engaged in military or naval service.

For this to be legal it must:

What Are Some Potential Problems With Holographic Wills?

There can be many due to the lack of legal witnesses, legibility issues, ambiguity, lack of provisions as well as the expensive and time consuming possibility that heirs will need to get the document legalized in probate court. Holographic Wills should be written in an emergency situation, not as your primary Will that you intend to use for your final estate plan. It’s always best to create a Will with an attorney or online legal service; this is for when you’re in a dire situation and it’s your only option.

What If You Already Have A Will And Create A Holographic Will At A Later Date?

If you’ve already created a Will and want a Holographic Will to take its place, it can create confusion when it’s time to settle your estate. It’ll be up to the courts to decide if your handwritten one should play a factor in the final judgment, or if it should be discarded in favor of your original Will.

If you want to make it clear that your Holographic Will should supersede any and all other Wills, make a note in it that explains why your original Will should be invalidated. Perhaps there’s been a hidden case of coercion or elder abuse and this is the person’s way of explaining the situation. There’s no guarantee this will change the outcome but it’ll give the court something to work with as they settle your estate.

Holographic Wills Are Primarily For Emergencies

While legal experts won’t recommend Holographic Wills as an ideal option, there have been some unusual Wills that stood up in court. For example, there’s the story of a tractor that’s been on display in the University of Saskatchewarn’s College of Law for over 65 years. In 1948, Cecil George Harris became trapped beneath a tractor during a storm. Knowing his end was near he carved his Will into the fender of the tractor with his pocket knife leaving his property to his wife. Given the emergency situation his wishes were deemed valid.

A more recent but still unique case comes from the courts of Australia. A 55 year-old man had written an informal Will as a text message that was unsent in his phone. After taking his own life by suicide, the court was called in when the text was discovered. The man's widow was purposely excluded from his text message Will, and understandably fought the document in court. The judge ruled it valid as it was written during a time when he was contemplating death and by the fact that it gave so many specific instructions. Despite the ruling, the judge did mention that the widow could put in an application under family provision laws for a share of his estate.