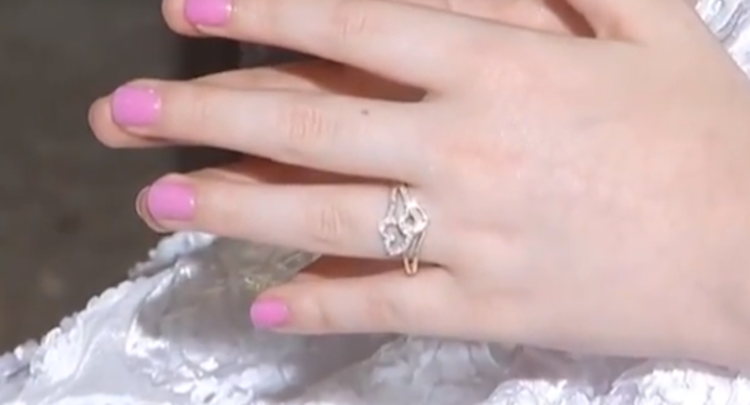 Johnny Wells is not going to live to see his daughter grow up and get married. To replace this loss, he and his family held a mock wedding for her in his hospital room, which is featured on CNN’s morning show New Day as a “Good Stuff” segment. 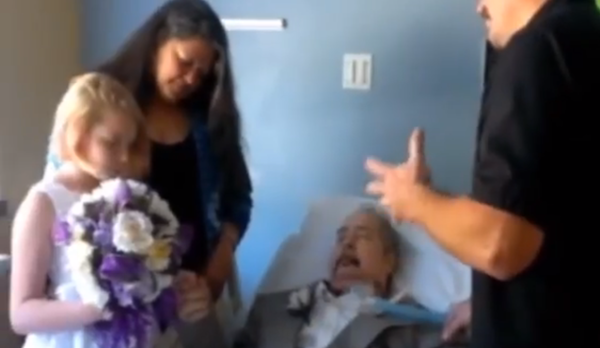 This whole idea deeply bothered me. I can’t help but think that creating a mock ceremony trivializes the reality of the situation. CNN noted that this video has, “inspired families across the country to hold similar ceremonies.” What does that mean? Are countless young girls dressing up like tiny brides? The adorable young girl is also supposed to wear this ring until it’s replaced by her wedding ring: 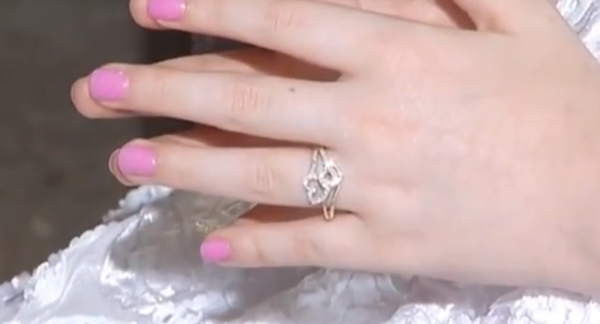 Yes, it’s horribly sad that a father will not be able present at his daughter’s wedding. But what about every other equally (or perhaps even more) significant event that he will not be able to attend? It’s one thing to appease the dying, but what cost does it have on the living? What if his daughter were an unmarried 30-year-old? Should she dress up too? Perhaps children ought to dress up in a graduation robes and march to Pomp and Circumstance. What if he wanted her to be an astronaut? Should she wear a spacesuit?

Those examples may seem crazy, but the thing that bothers me the most is the wedding dress. Children beauty pageants aside, the point of a wedding isn’t just about the dress. It’s about entering into an intimate relationship with another human. That’s not really for kids.

There will inevitably be landmark events that parents will miss, but there are also the meaningful ones nobody plans. If you’re not around there’s no way of knowing. So rather than spend limited time acting out the future, and possibly putting unnecessary pressure on a child already overwhelmed by losing a parent, would we better off simply reiterating how much they love and are proud of their children. But that doesn’t exactly get people to tune into the local news or CNN, does it?