Duck Dynasty Family Makes A Will And Deer Jerky

The Robertson Family of A&E’s breakout reality TV hit Duck Dynasty might be afraid of soap and shaving cream (and other things we'd rather not get into here...) but they’re not afraid of dealing with death. 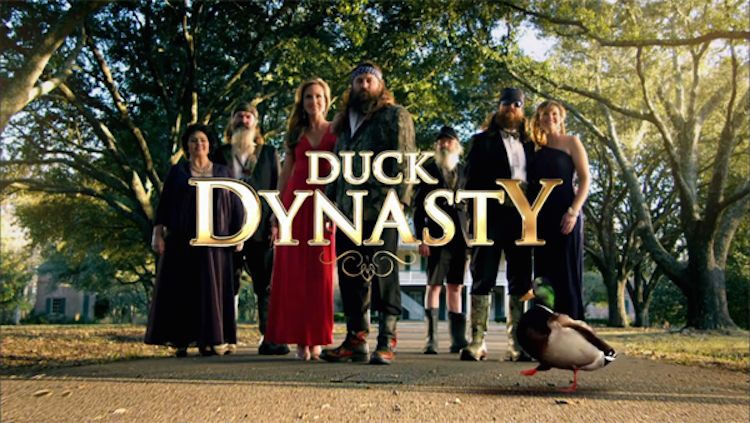 For those unfamiliar with the show watched by nearly 12 million people each week, it’s a rags-to-more-expensive-rags story surrounding a Louisiana bayou family who made millions fabricating top-of-the-line duck calls and decoys out of salvaged swamp wood. 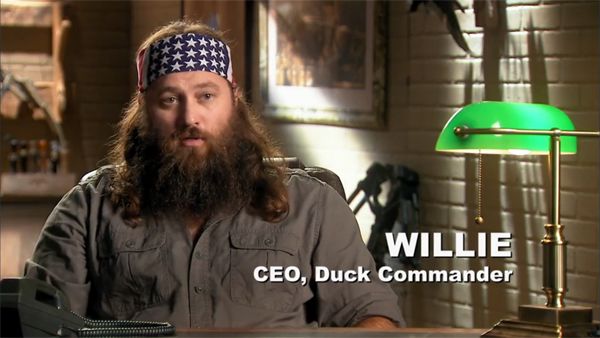 On an episode called “Jerky Boys,” CEO Willie, who’s by far the most sensible and business savvy of the bunch, is confronted in his office by Phil (dad) and Kay (mom) who just got back from the doctor. 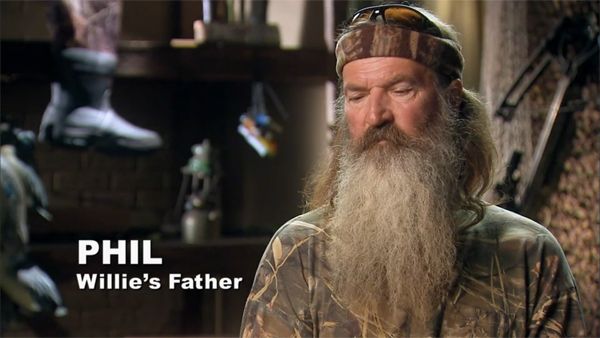 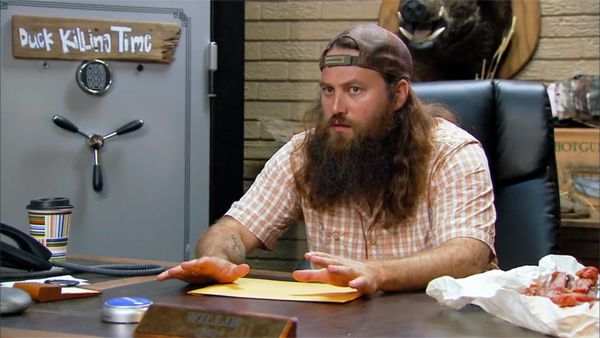 Then his mom clarifies that they’re not dying at that moment, but will at some point. Now, let’s ignore the shocking revelation that they actually went to a real medical doctor and recognize this as a reality TV revelation. If these free-wheeling folks are willing to speak openly about death why doesn’t everyone else? 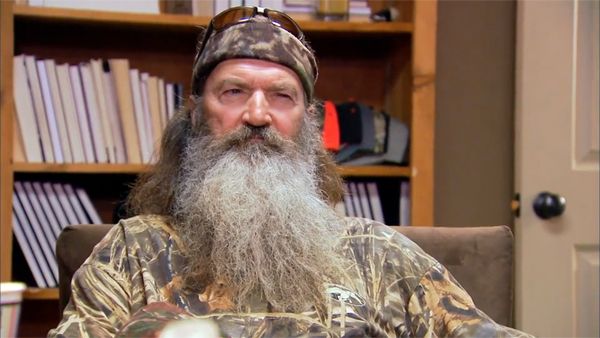 “If you made it 65 years,” Phil reckons, “you’re ahead of the game… we want to make sure what we leave behind is in order.”

“Is this about your Will?” Willie asks, somewhat relieved his parents wouldn’t be dropping dead in his office.

Phil: “Who gets what, so you don’t fight. Let’s go look at the property lines, get it all divided up.” 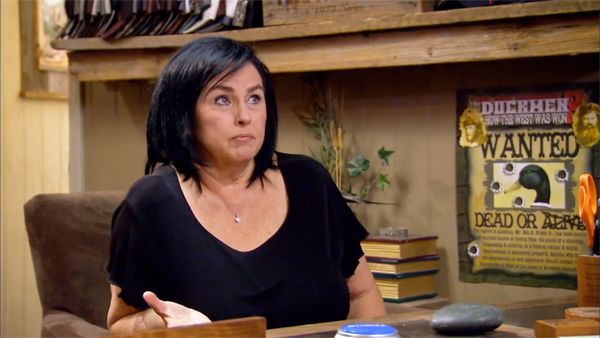 His mother then chimes in with this lovely gem: “You know I fell asleep in the bathtub last night and it’s about the hundredth time I’ve done that. I could just sink on down into that water and that’d be it.” 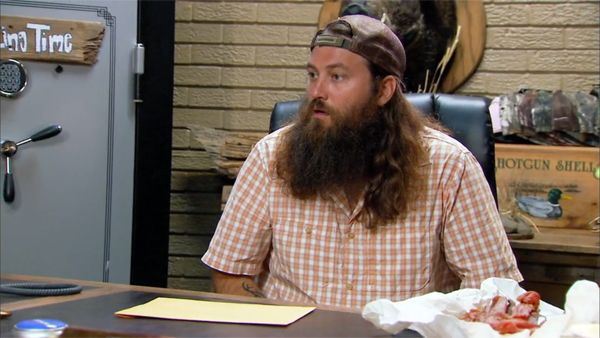 Then Willie says “This conversation is gonna kill me” and just wants to get it over with. He suggests getting out a map, but dad wants to drive around the property and do it his way.

Phil: “Nothing sticks in a man’s ears like his father’s voice.”

Willie: “Aww, bullcrap. Don’t you think we should write this down somewhere?”

Phil: “A man’s word is better than putting it on paper.”

Everplans Note: So you know, this isn’t true. At all! In real reality, and not reality TV, you have to get it on paper with witnesses. Otherwise it’s meaningless. Now, back to our regularly scheduled program... 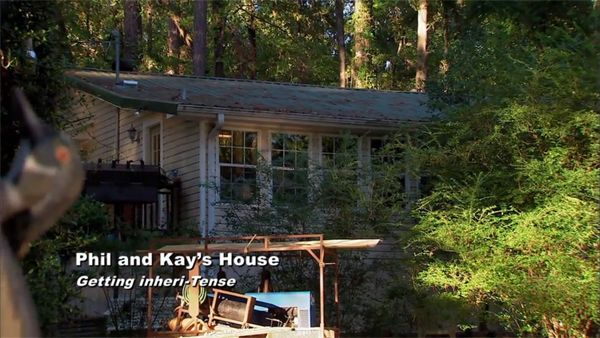 “You ever wonder why families end up arguing over their inheritance?” Willie wisely states in a cut-away shot. “It’s because their parents asked their son who isn’t getting their house to remember the Will.”

The parents cite the bible and say since Alan’s the oldest he gets the house. “It dates back to the old testament. The firstborn has precedent over all the rest of ‘em.”

“If you want to guarantee that your passing is handled correctly,” Kay says. “You gotta make sure you have a good back-up plan. The more back-ups, the better.” 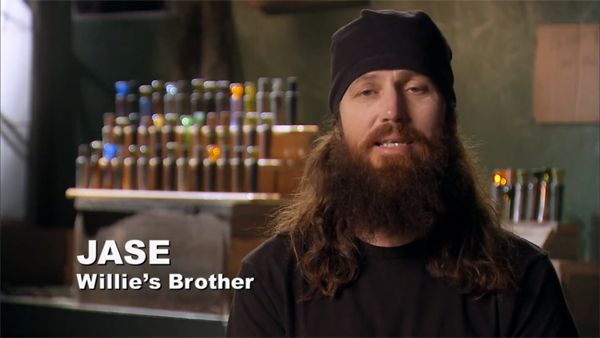 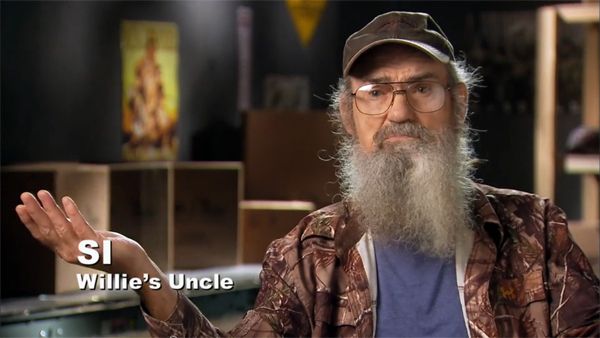 Willie: “Si’s old as crap. I don’t think you wanna be working him into the inheritance.”

Kay: “Look at him, we never thought he’d live this long, did we?”

Willie: “You left out one of your sons. What about Jep?” 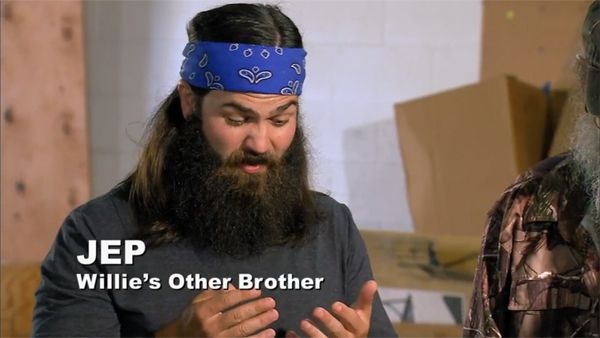 Everplans Note: This is the problem when you just talk about you Will and don’t actually write it down. People can get left out.

Kay corrects the order, includes all the Robertson kin, and says to still include Si in case all the sons die together in a plane crash. Willie offers this expression in return: 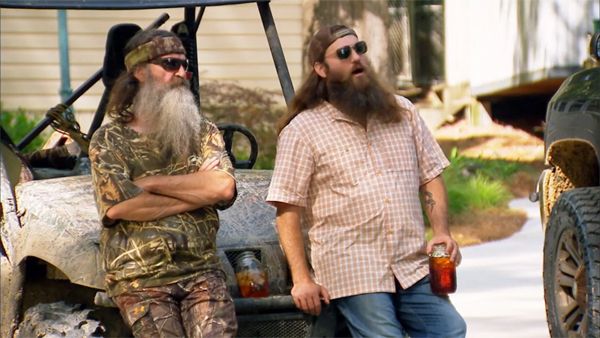 Mom also says she should leave something to her dogs Bo-bo and Jay-jay, which is a completely legitimate concern. If you don’t arrange care for your adorable pets after you’re gone they could be put in a shelter or worse. Just look at this lil’ guy and remember that. 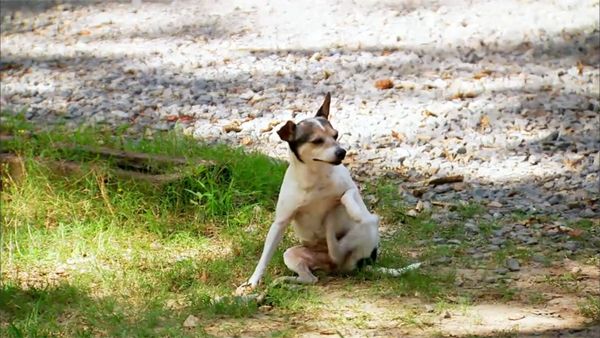 “Why we gotta do this today?” Willie asks

“You never know,” Phil responds in his matter-of-fact manner. “I may kick the bucket tomorrow.” 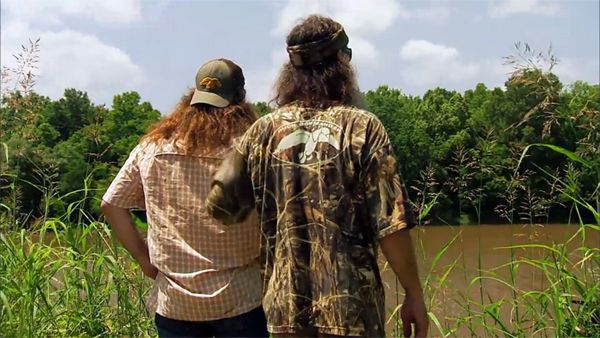 They arrive at a beautiful open field with a river… which dad promptly takes a pee in. He tells Willie this land is going to Jase. 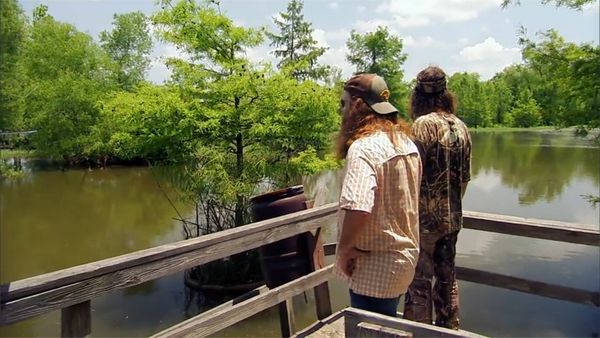 Then they go to a dock on a majestic lake where Willie shot his first duck. This part’s going to Jep.

Willie’s getting upset and says “Ya know, you can rethink this. It’s not official yet.” 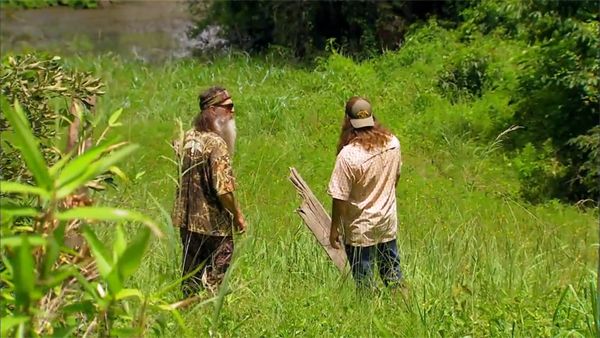 When it comes time to reveal Willie’s land it’s a field smack in the center of all the other properties. And it’s going to have a pipeline running through it. [Cue the sad trombone.]

We know this isn’t legally binding, and we’re sure this wealthy family has actual paperwork in place, at least the Robertson’s had a forthright conversation about what should happen when the family elders die. Perhaps it also got some of the viewers to ponder their own mortality and, as Phil says, "to make sure what we leave behind is in order." 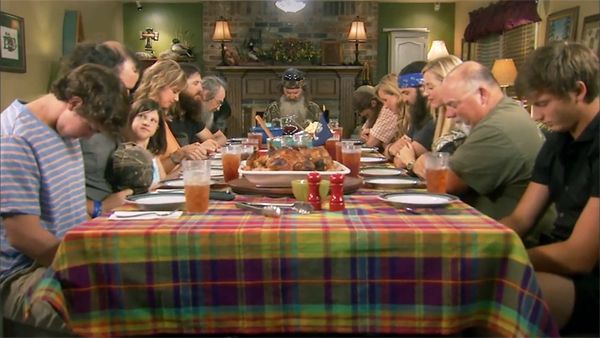 It’s also nice to see this done in a funny and not so depressing manner. If family is the most important part of life, keeping a family feud from breaking out when ma and pa die is equally as important. Oh, and while dad was parceling out his land and stressing Willie out of his gourd, guess what everyone was doing… 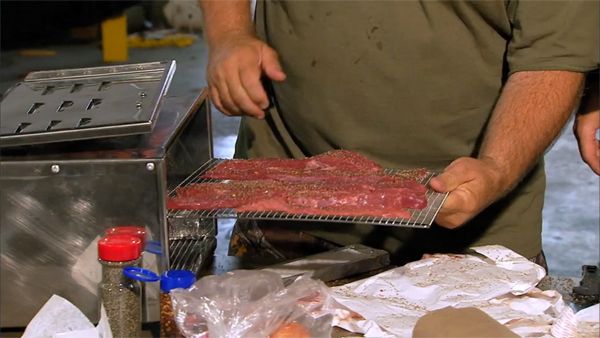 Making their own deer jerky. Of course. 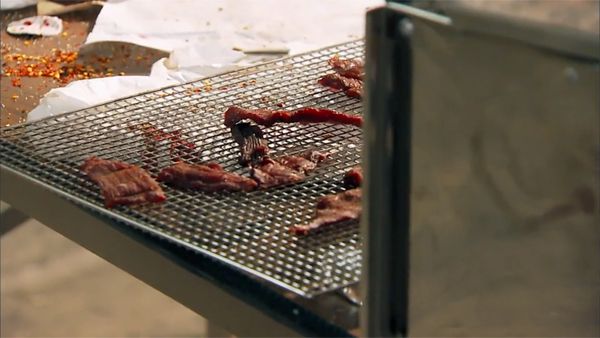