Deal Or No Deal Model Can't Find Late Husband's Will. Has She Checked Case Number 8?

Former Deal Or No Deal model Katie Cleary might get nothing from her late husband’s estate unless she finds an updated copy of his Will. 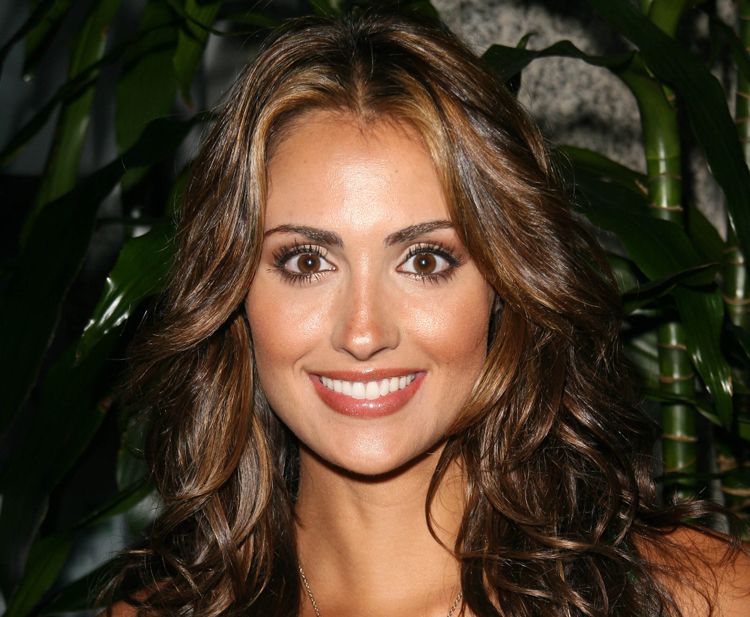 According to TMZ, In 2007, three years before Andrew Stern married Cleary, he created a Will and named his parents as the beneficiaries of his $408,000 life savings. Tragically, Stern shot and killed himself at a California shooting range in June. He was reportedly suffering from depression, some of which is attributed to paparazzi photos surfacing of Cleary with Leonardo DiCaprio and Entourage star Adrian Grenier.

Although Stern filed for divorce two months before committing suicide it was never finalized so they’re still married. Sources told TMZ that she believes he “drafted a new Will after they were married, leaving her a big chunk of his assets,” but if she can’t find it then she stands to inherit nothing.

This brings up some essential estate planning issues to be aware of:

It’s quite possible for a person to have more than one Will. Major life events like marriage, having kids, finding out your spouse might cheating on you with one of the biggest movies stars on the planet, are all valid reasons to update this important document throughout your life.

When making updates, you should destroy the previous versions. If you’re sentimental and want to keep a copy of an outdated Will for your records, you should write “VOID” in big letters on it.

If, by chance, there are multiple Wills in your name, Probate Court usually accepts the most recent. Hence the phrase “Last Will and Testament.” However, if the Will has any errors (fancy talk: it wasn’t properly executed) or if it seems like the person was coerced into creating it, then there’s a chance it could be nullified and the court can use an older version of the Will. When it gets this complex, it’s all decided on a case-by-case basis.

In the case of Cleary, Probate Court can’t take her word that another Will exists. However, since they were still married she might have recourse. It’s also Hollywood, so who knows how it’ll all turn out.

Where Is The Actual, Physical Location Of Your Will?

We might operate primarily in a digital world, but some things still have to be on paper. A few examples:

Without the physical piece of paper, often signed and notarized, you’re forced to go through administrative hell to prove your case. Even then you might not succeed. So we can’t stress the next point strongly enough: TELL SOMEONE WHERE YOU KEEP YOUR WILL! Sorry for shouting, but if you take the time to create a Will, and never tell anyone where it is, it’s as if you didn’t do it. For help in this area, check out The Safest and Most Practical Places To Store Your Will.