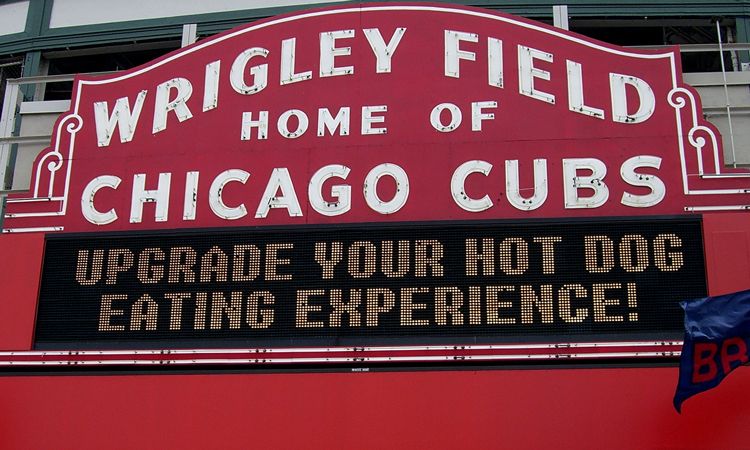 The last time the Chicago Cubs won the World Series was in 1908. The last time they made an appearance was in 1945. While this is hilarious for fans of other baseball franchises (except maybe the Seattle Mariners and Washington Nationals since neither have appeared in the Fall Classic), the championship drought has become a tradition and given rise to Chi-town’s sense of humor.

We also recently came across a hilarious comic from AmazingSuperPowers.com:

We’re not here to pile on, Cubbies fans. Just trying to offer some preemptive comfort for when the inevitable late-summer, early-fall collapse happens.