You don’t need to be a fictitious meth manufacturing mastermind and threaten former business associates with assassination to set up a Trust for you kids. 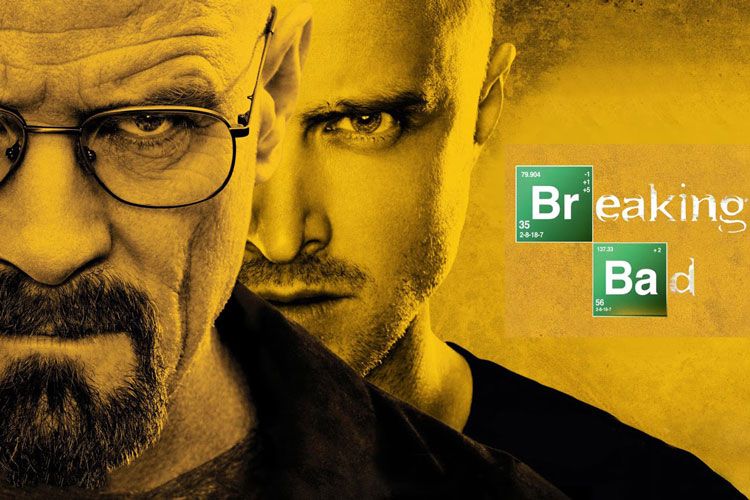 In the series finale of AMC’s Breaking Bad, Walter White (Bryan Cranston) has a lot of loose ends to tie up, one of involves setting up an Irrevocable Trust for his kids. 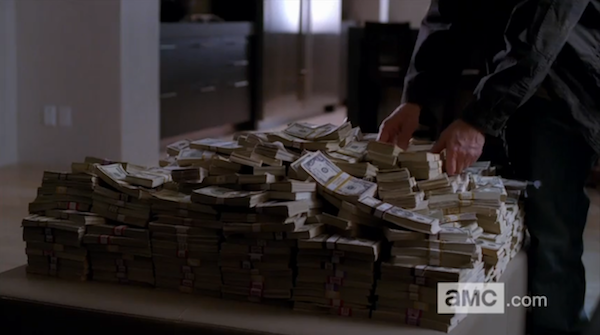 The problem: He has over $9 million in drug money, which would be immediately snatched up by the government. Plus, his son Walt Jr. (a.k.a. Flynn) probably wouldn't be too receptive of the ill-gotten gains.

Better yet, what’s a Trust? Let’s use Breaking Bad as an example. [Disclaimer: Before any accountants out there blow a thousands holes in our analogy, let’s assume Walt’s a legit businessman who just got a $9 million windfall and wants to make sure his kids get that money with as little taxes and trouble as possible.] Here are the players: 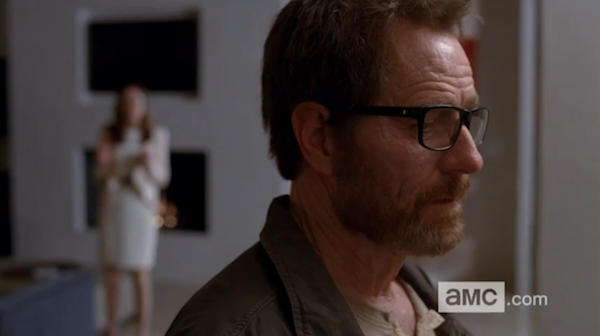 There’s the settlor or grantor, which is the brilliant but murderous Walter White. It’s his money, he’s funding the Trust. 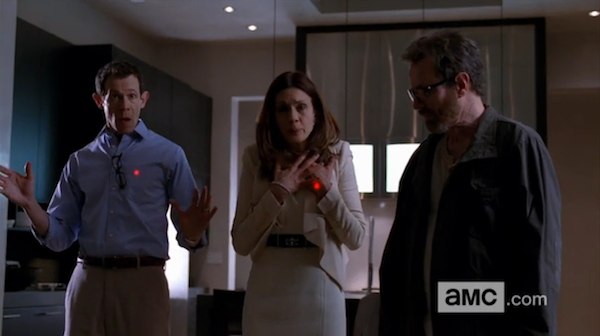 There’s the trustee(s), which are Walt’s ex-business associates Elliott and Gretchen Schwartz. (Long story short: He had a falling out with them many years earlier, the company they founded together went on to be worth billions, Walt blames them for his own failures in life.) They’re tasked with setting up the Trust through their company Gray Matter (lawyers will do the heavy lifting), managing the Trust, and making sure all that money legally goes to… 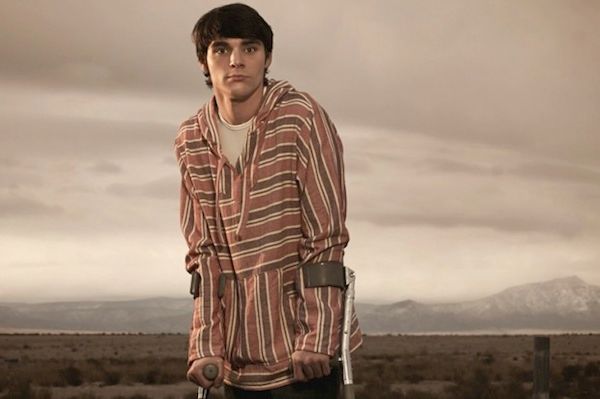 The beneficiary: Walt’s teenager son Flynn (a.k.a. Walt Jr.). When he turns 18 the money will be made available for him to do as he pleases. Walt hopes he uses it for college, but the kid will probably blow it all on breakfast cereal.

We’re fully aware this example has a few issues—like how Walt legally has nothing to do with this Trust and it’s up to Elliott and Gretchen’s to create and manage it—but let’s not make this more complex than it has to be.

So what’s the “irrevocable” part? It means Walt can’t get that money back. He also can’t change who gets it or how the money is managed. It’s no longer his… unless he gets consent from the trustee(s) and beneficiary. In the Breaking Bad universe, once the Schwartz’s set up the Trust as irrevocable, Flynn will be getting that money whether he wants it or not.

The good part about Irrevocable Trusts are the tax benefits and how they’re pretty much set in stone. If Walt had second thoughts and wanted the money back it’d be a very difficult process.

What’s Revocable All About? 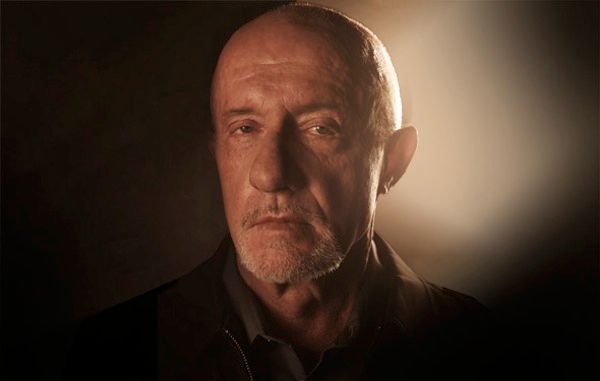 He was having a sleazy lawyer—no, not Saul Goodman—put cash in a safe deposit box for his granddaughter, who was supposed to gain access to said box on her 18th birthday. At any point Mike or his lawyer could take money out of the safe deposit box. That the difference. Revocable you can cancel or change at any time. Irrevocable you can’t without jumping through a lot of hoops.

Breaking Bad might have just wanted to sound tough and smart by having Walt say “Irrevocable Trust” but here are a few things you need to know if you’re setting up a Trust:

—A Trust is like setting up a business. It requires a tax ID, a bank account, and you have to file taxes on it each year.

—Because it requires all these things, get a lawyer because it gets complicated. You might also require help from an accountant.

—Don’t do or sell drugs. It never ends well.

For more info on Trusts check out our mini Trust World.