A Comic About Advance Directives And End-Of-Life Planning; Almost Funny

The comic might not be that funny, but it makes a good point. 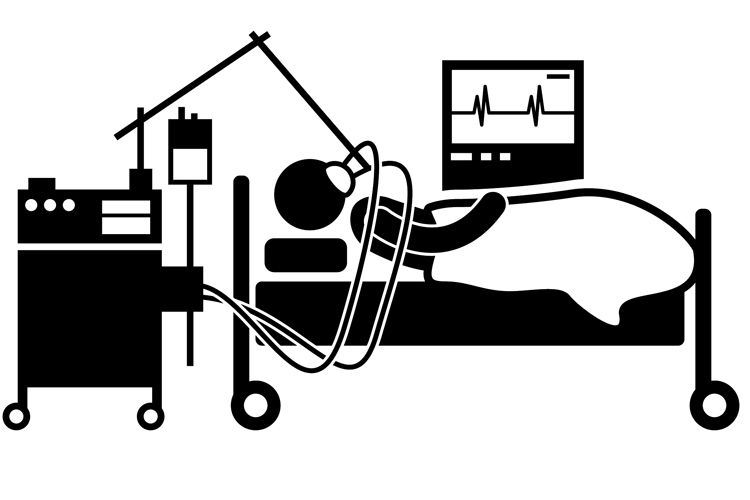 It's not often cartoon artists mine for humor in the world of advance directives or end-of-life planning in general, but when they do, you better believe we're going to run it on Everplans.com. Historically, comics aren't funny. They often get a message across but rarely will laughter ensue. This is no exception:

See, not funny. But with only around 30-percent of the population having advance directives—legal documentation outlining the sort of medical treatment you want or don't one if something happens to you—people are leaving the choice up to their kids, families or strangers. At least things like this might get people to talk about it.