9 Famous People Who Saved Lives By Donating Their Organs

We know organ donation is important, especially if you’re a recipient or might be one day. But how many of us are prepared to fork over our hearts, kidneys and lungs once all is said and done? 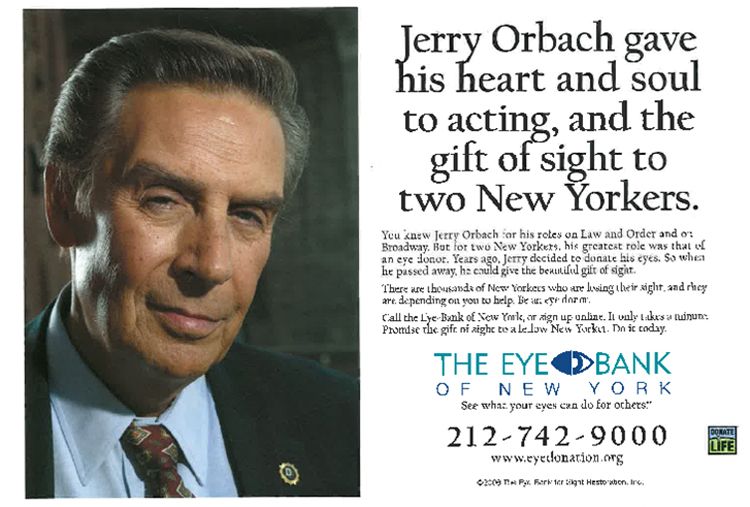 Part of the reluctance probably stems from a lack of understanding of how organ donation works - which is totally forgivable if you’ve never been charged with the possibility of being a donor.

Most states have made it very easy to become a donor by allowing you to opt-in when renewing a driver’s licence. But if you still lack the nerve, which you can also donate by the way, we’re hoping this list of conscientious celebs and notable people will inspire you to do the right thing and become a donor. 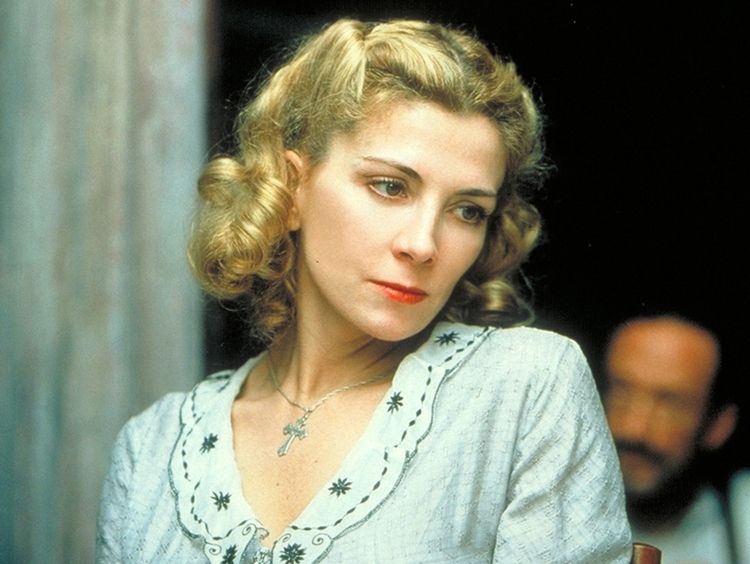 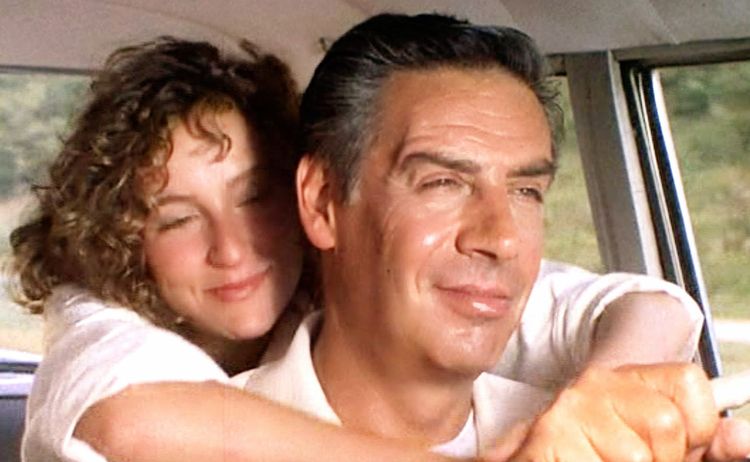 He may have put Baby in the corner, but the Law & Order veteran became the posthumous spokesperson for The Eye Bank of New York when his widow donated his famous peepers upon his death in 2004.
Donated: Eyes

While the Baltimore Ravens have been in the news for Ray Rice’s brutal treatment of his then fiancee in an Atlantic City elevator, the president of the team performed one of the greatest acts of kindness by donating his kidney to a friend from law school.
Donated: Kidney

The Big O is a Basketball Hall of Famer (Cincinnati Royals, Milwaukee Bucks) and the best dad ever to his daughter, Tia, whose lupus-induced kidney failure could have caused early death.
Donated: Kidney 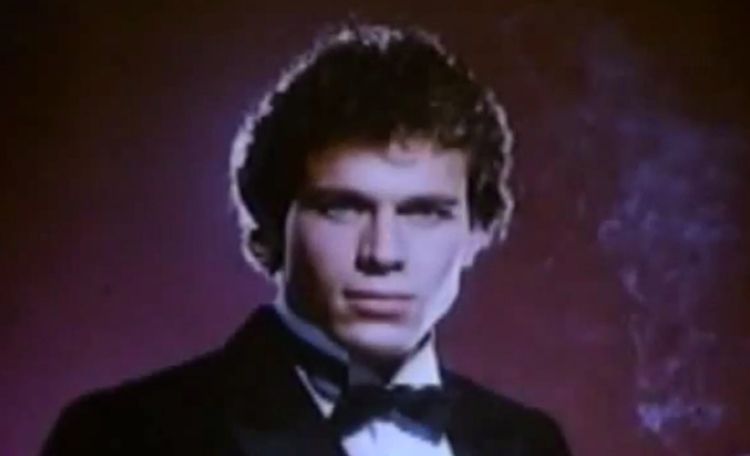 This model and actor died on the set of the CBS series “Cover Up” in 1984.
Donated: Heart, kidneys, corneas, and his skin. 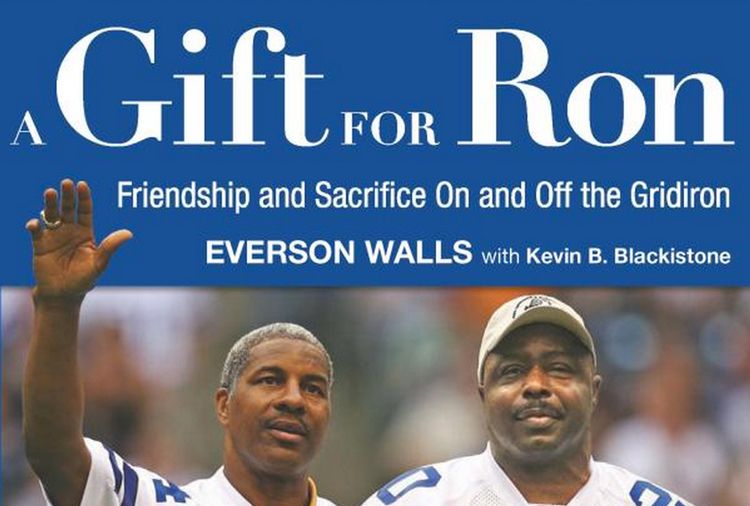 Proving there is no ‘i’ in team, Walls donated a kidney to his Dallas Cowboys teammate Ron Springs, who was suffering from diabetes, in 2007. He wrote about the experience in the book A Gift For Ron.
Donated: Kidney 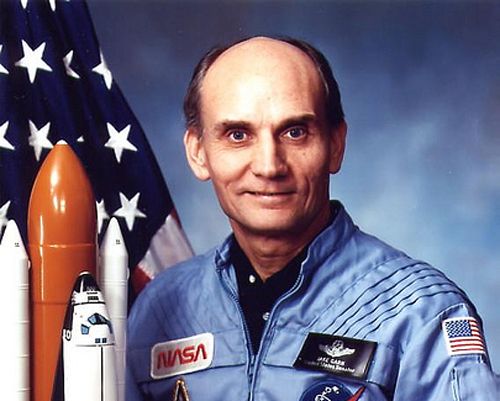 The first U.S. Senator to go into space also managed to save his ailing daughter, who was suffering from diabetes at age 27. ''Her mother carried her for nine months,” he said in an 1986 statement. “And I am honored to give her part of me.''
Donated: Kidney 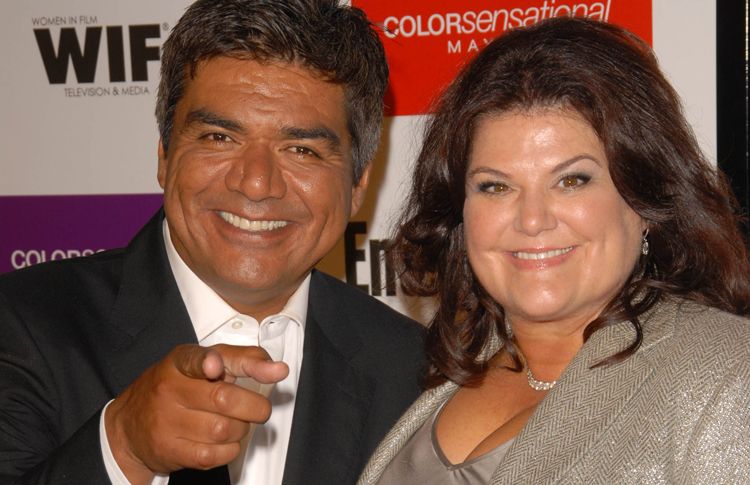 This producer and actress is probably best known for donating her kidney to her then husband George Lopez in 2005. They divorced 5 years later. We’re assuming he got to keep the kidney.
Donated: Kidney 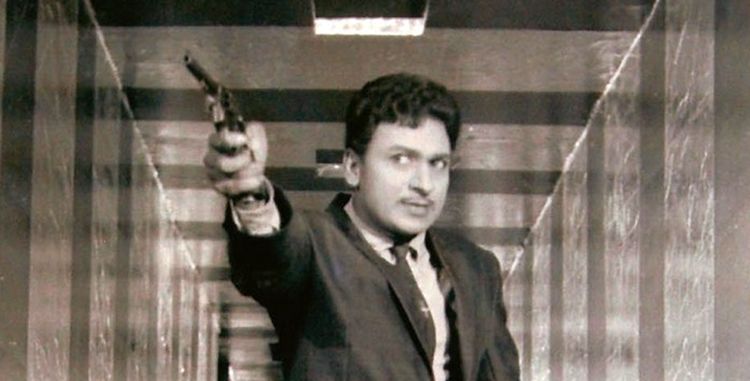 The famous actor and singer who became a cultural icon of India’s film industry donated his eyes upon his death in 2006, helping not one but two people as a result.
Donated: Eyes

For more information on this topic check out the follow articles and resources: All You Need To Know About Being An Organ Donor | How Organ Donation Works | State-By-State Organ Donation Registries