8 Signs Your Family Will Fight Over Your Estate

Death is agonizing enough without the added pain of heir warfare. Here are some warning signs that there might be strife in your family after you're gone. 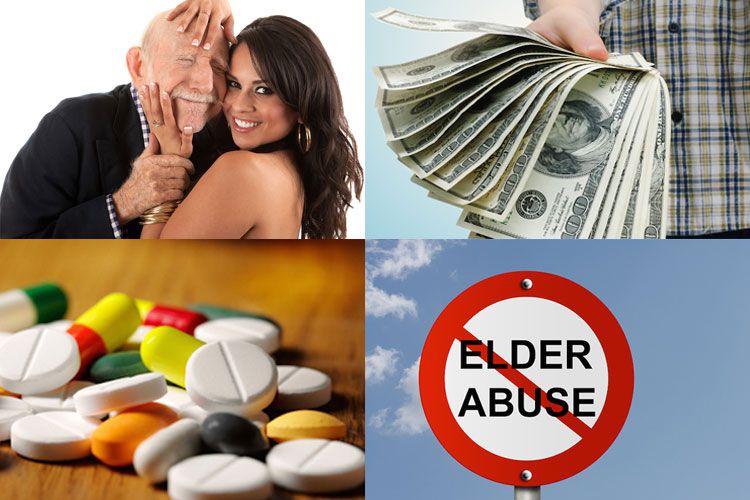 Estate administration is equal parts legal and personal, with often-jilted beneficiaries mounting challenges intended to use material assets to alleviate emotional wounds. (And material ones.)

But, according to Bobak Nayebdadash, an attorney with the firm of Grace A. Lou in Los Angeles, nine times out of 10 the conflicting parties end up the worse for war overall. Sure, the outcome might result in a reallocation of some trust assets, but the lawyer will take a sizable chunk of that. Nayebdadash says the only person guaranteed to benefit from an estate contest is the lawyer.

These disputes rarely come out of nowhere, though. Often they can be anticipated and even avoided. We’ve identified eight conditions that make the chances of a challenge more likely along with what you can do to keep the peace in your family. 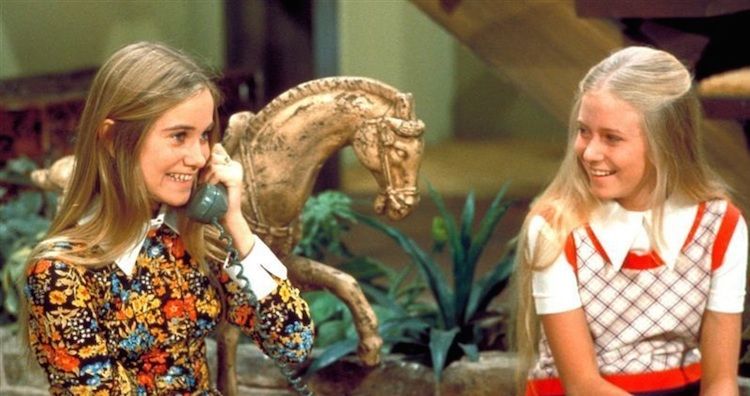 A parent’s passing is the ultimate test of any tension brothers and sisters think they’ve overcome. With the reflection triggered by grief comes memories of bygone odds that were never evened. As a result, the settlement of an estate can unfortunately become a battleground for the settlement of old scores.

Avoid it by… Appointing a professional fiduciary as trustee — or at least someone disassociated with the rivalry — which can mitigate its effects. 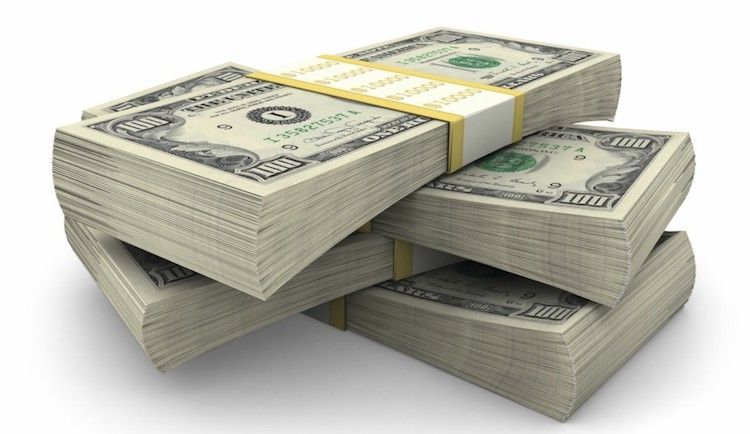 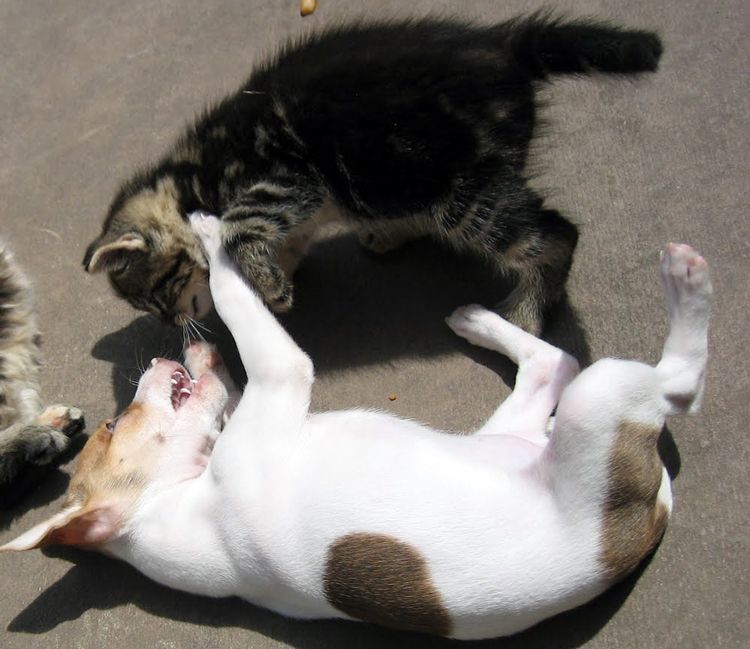 There’s a reason why there’s only one President of the USA, one manager of the Yankees and one CEO of Apple. Executors must be swift and decisive, which is why Nayebdadash recommends not naming more than one to administer an estate. “Even if two people get along on 99 percent of matters, that one percent will lead to problems,” he says.

Avoid it by… Appointing a single trustee. 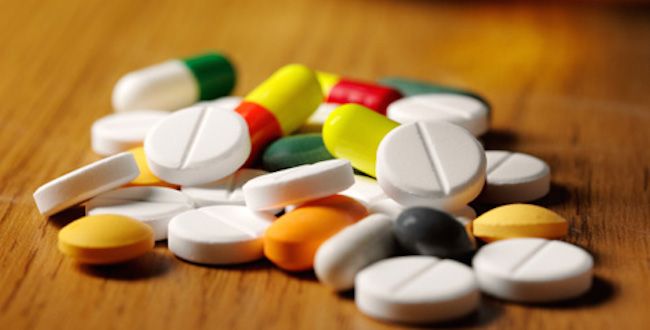 Any irrationality introduced to a situation as sensitive as the settlement of an estate is going to gum up the gears. Layer atop that a history of substance abuse and/or psychological instability and you threaten to strip the sprockets entirely.

Avoid it by… In cases of chemical dependency, either setting a substance abuse provision that makes any claim contingent on being clean for a specified period, or establishing a “discretionary trust,” wherein a Trustee makes the call. When mental illness is involved, a settlor can either create a “special needs trust” or build provisions into the base trust. [Jargon alert: The “settlor” is the person who created the trust.] This way, a beneficiary can qualify for government assistance while still receiving trust disbursements. 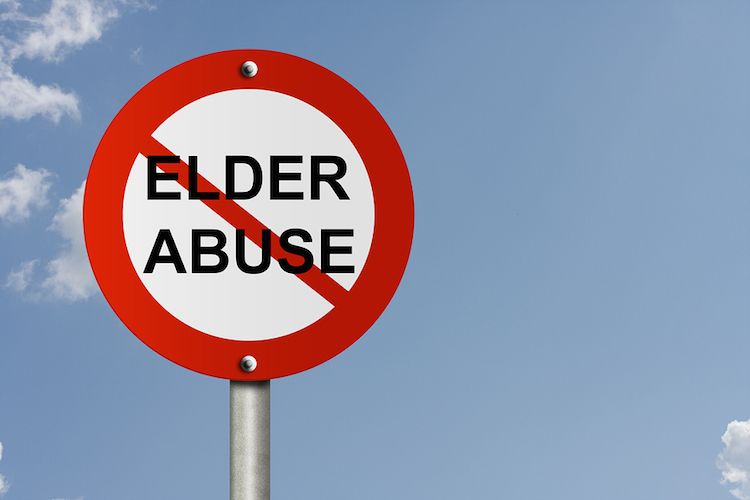 Invariably, in cases of end-of-life care there’s one person who ends up doing most of the caretaking. And, whether it owes to better stat tracking, the advancing age of Baby Boomers or both, lawyers like Nayebdadash are seeing more cases than ever of elder abuse in the form of coercion by the caregiver of the deceased for personal gain.

Avoid it by… Caring about your parents. Nayebdadash says undue influence is most often a product of offspring apathy and can be prevented by paying attention to the increasing susceptibility of an aging parent. Children with great parental relationships rarely fall victim to this, according to Nayebdadash. 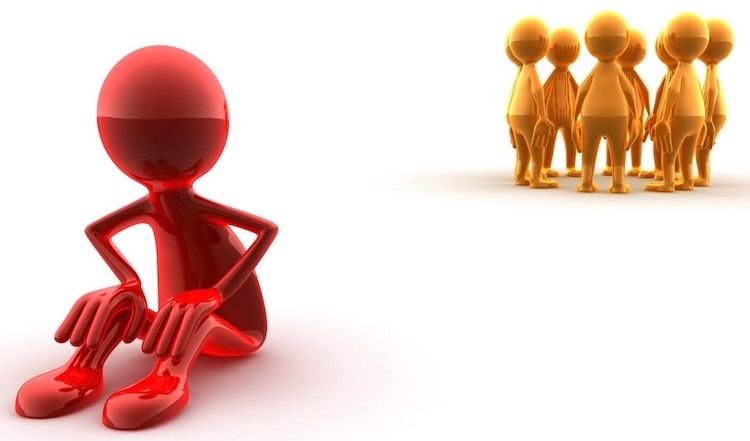 Children or other successors left outside the frosted glass of inheritance have nothing to lose by challenging their exclusion from it. The situation only worsens in the case of blended families and all of their complexities, especially if the disaffected heir pairs their challenge with another claim, like undue influence (see above).

Avoid it by… Updating your Trust. Newer Trusts will likely include a modern disinheritance clause that covers changes in this area of law. In general, it’s necessary to have a Trust reviewed every five to seven years. Nayebdadash says many attorneys — himself included — will do this for free. 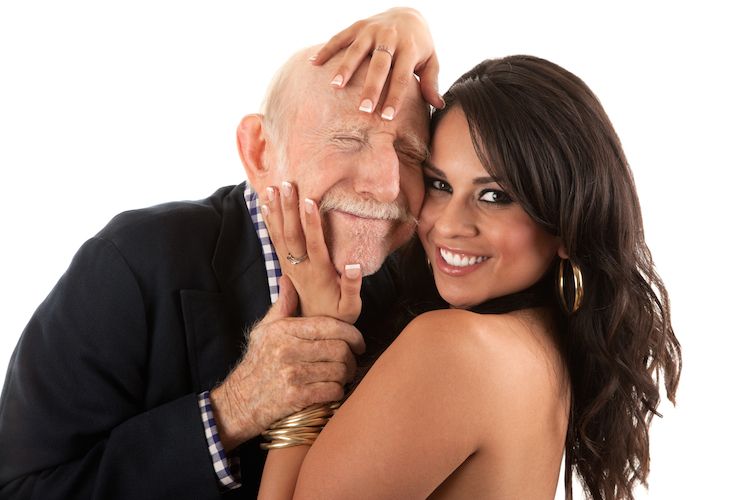 Love can blossom in even the most arid, terminally ill soil. But when it does, expect resentment of the new spouse by heirs, especially in blended families with children only, or primarily, on the settlor's side.

Avoid it by… Again, it's important to have a Trust reviewed and updated. When people get married, it’s essential that they place their assets in a Trust with a clear understanding of how assets are to be divided.

8. Advanced benefit to one heir and not the other(s)

Startup funding for a fledgling business, a down payment for a first home or college, bailout money for suffocating debt. It’s not uncommon for an aging relative to help out an eventual heir financially, but it can strain relations during Probate among heirs who didn’t receive the same benefit.

Avoid it by… Noting the gift in Trust language if it indeed is/was/should be considered an advancement on inheritance.