4 Important Facts About A Headstone Unveiling

In Jewish culture, it's common for families to have this ceremony around viewing the headstone at the cemetery for the first time. 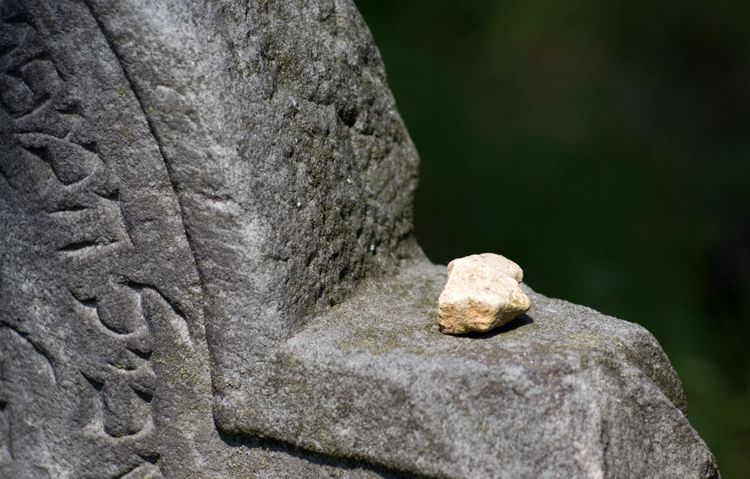 When To Have A Headstone Unveiling

Before the ceremony begins, the headstone is covered in a sheet or cloth. The family can place the cloth on the headstone, or the cemetery staff may be able to coordinate this. Those in attendance gather around the headstone and recite psalms and perhaps a brief eulogy before removing the cloth. The Memorial Prayer, called “El Maleh Rachamim,” is recited. If there are at least ten people in attendance (known as a "minyan"), the Mourner’s Blessing, called “Mourner’s Kaddish,” may be recited.

After the prayers have been recited, those in attendance will place small stones on the headstone as a sign that they visited the grave and as a sign of respect for the person who died.

Who Should Lead The Unveiling Ceremony?

It is common to engage a rabbi to lead the service, even if there will only be a few family members present. A rabbi can conduct the service, lead the prayers, and generally handle all the arrangements.

Many families choose to have a small reception, luncheon, or dinner after the unveiling. As with a reception after a funeral or memorial service, getting people together for a meal after an unveiling can offer people a chance to connect and remember the person who died. A post-unveiling meal or reception can take place at a family home, a restaurant, or another location.