10 Rich People Who Aren't Leaving Their Fortunes To Their Kids

Leaving money to your children is often every parent’s dream. These uber-wealthy people have a different plan in mind. 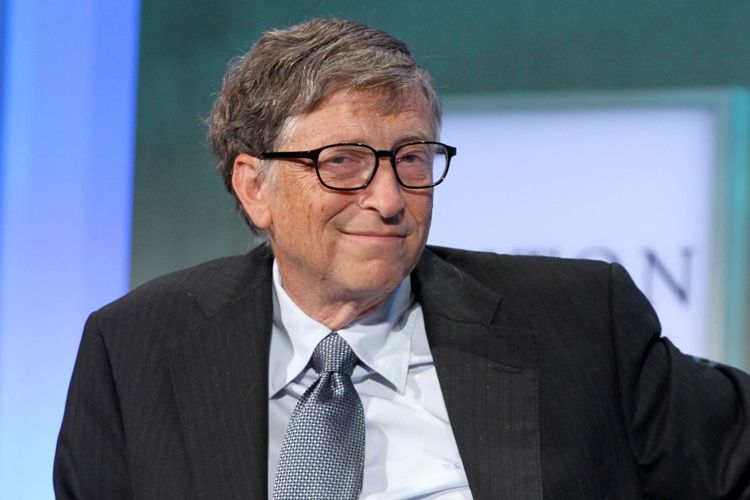 You create a Will to make sure all your money, assets, and property ends up in the right hands. The ultimate decision for parents is what they should leave to their kids.

For most people it's an easy call and divide everything evenly among children. But these high profile multi-millionaires and billionaires have pledged to leave little or none of their estates to their kids. Granted, when you’re a billionaire leaving a “little” is still more than most people will make in a lifetime, but here’s why they made the decision — you’ll probably notice a common theme — and what they’re doing with that money instead. 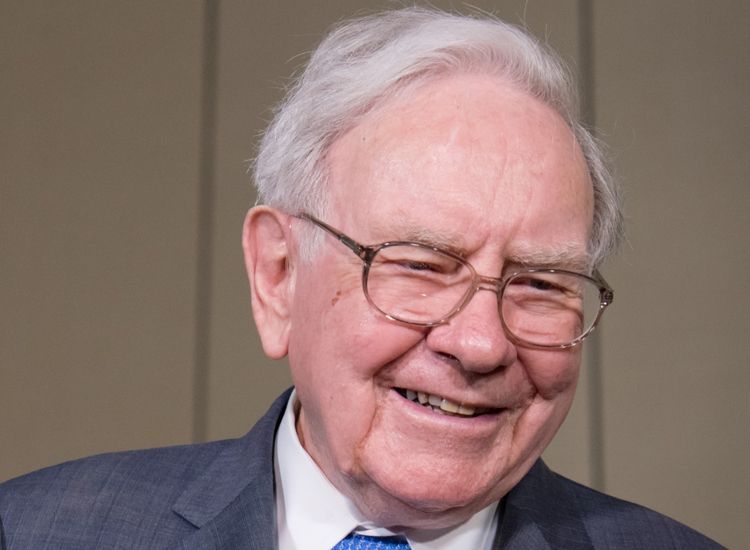 Billionaire investor Warren Buffett laid out his plans pretty explicitly at a 2006 New York Public Library event. “I’m not an enthusiast for dynastic wealth, particularly when six billion others have much poorer hands than we do in life,” he told the crowd. He explained that the bulk of his fortune (85 percent) will go to five charitable organizations, including the Bill and Melinda Gates Foundation. Some of the remaining 15 percent will go to his kids, but Buffett has trained them to expect a small(ish) sum. “They’ve known all along my views on inherited wealth, and share them. They have money that most people dream of,” he said. Buffett is even encouraging other rich parents to follow his example. Along with Bill and Melinda Gates, Buffett created The Giving Pledge, “a commitment by the world’s wealthiest individuals and families to dedicate the majority of their wealth to philanthropy.” Check out others who have also made the pledge. 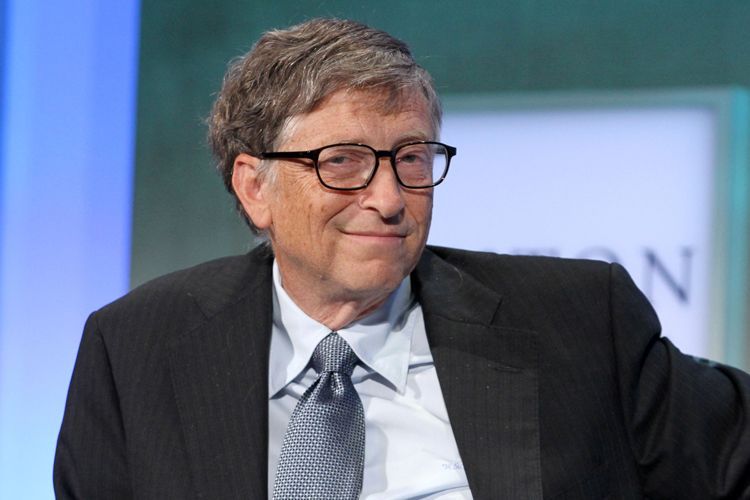 The Microsoft founder is supposedly leaving his three kids $10 million each, which seems like a lot, until you remember that he’s got over $80 billion to his name. Gates explained in a 2013 Reddit AMA why he’s sticking to a (relatively) low inheritance plan: “I definitely think leaving kids massive amounts of money is not a favor to them. Warren Buffett was part of an article in Fortune talking about this in 1986 before I met him, and it made me think about it and decide he was right. Some people disagree with this, but Melinda and I feel good about it.” 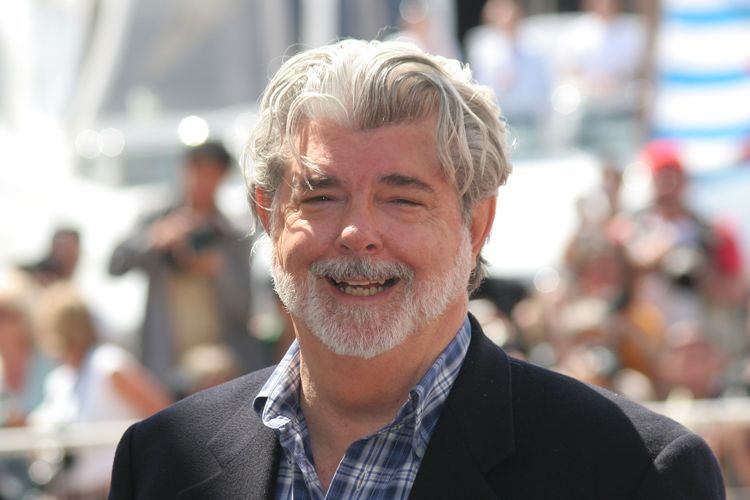 Selling the Star Wars franchise to Disney in 2012 made George Lucas a truckload of cash, but the director isn’t investing the $4.05 billion in his four children. Lucas took The Giving Pledge in 2010, thereby promising to donate at least half of his wealth by the time of his death. His focus has always been on improving education, so you can bet some of those billions will be going towards that. 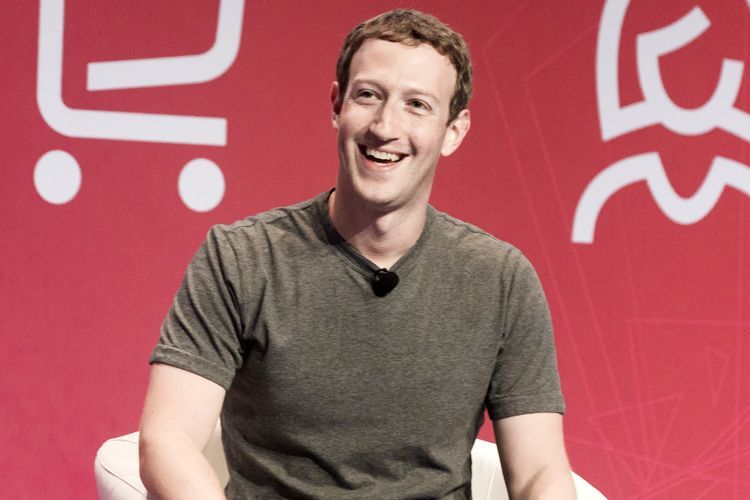 At just 32, Facebook founder Mark Zuckerberg is one of the youngest moguls to take The Giving Pledge. He and his wife Priscilla Chen announced on the occasion of their daughter Max’s birth that they planned to give away 99% of their shares in the company over their lifetimes. That’s currently estimated to be about $45 billion. The money will go towards the couple’s initiative to “advance human potential and promote equality for all children in the next generation,” which includes education and curing diseases. 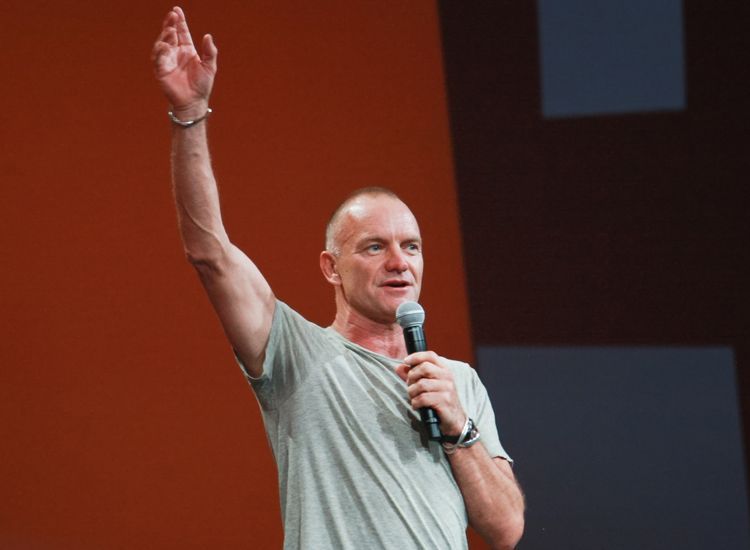 You can also count Sting, estimated net worth around $300 million, among the rich and famous leaving their children small slivers of their fortune. In an interview with The Daily Mail, the Police frontman said, “I told them there won’t be much money left because we are spending it! We have a lot of commitments. What comes in we spend, and there isn’t much left. I certainly don’t want to leave them trust funds that are albatrosses round their necks. They have to work… Obviously, if they were in trouble I would help them, but I’ve never really had to do that.” 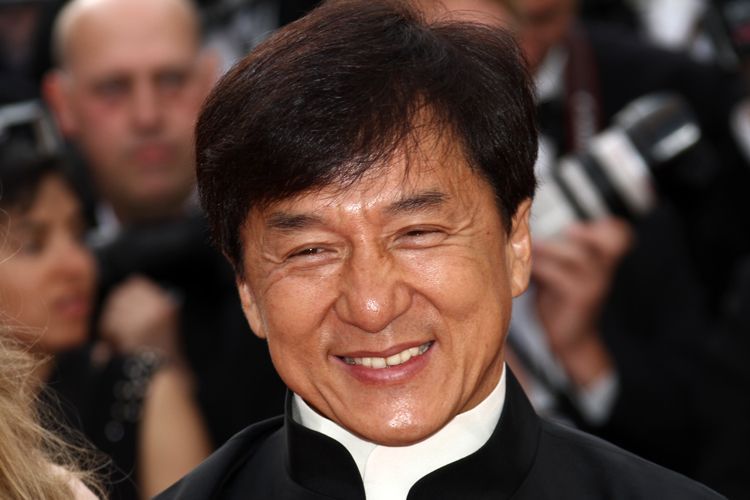 After rumors floated on social media that action star Jackie Chan had died, he surfaced to tell everyone that a) he wasn’t dead but b) he’s put some thought into his estate. Like many of the celebrities on this list, Chan plans to give at least half of his estimated $350 million to charity. But unlike many of the celebrities on this list, Chan isn’t leaving any of his millions to his son Jaycee and told Channel NewsAsia: “If he is capable, he can make his own money. If he is not, then he will just be wasting my money.” 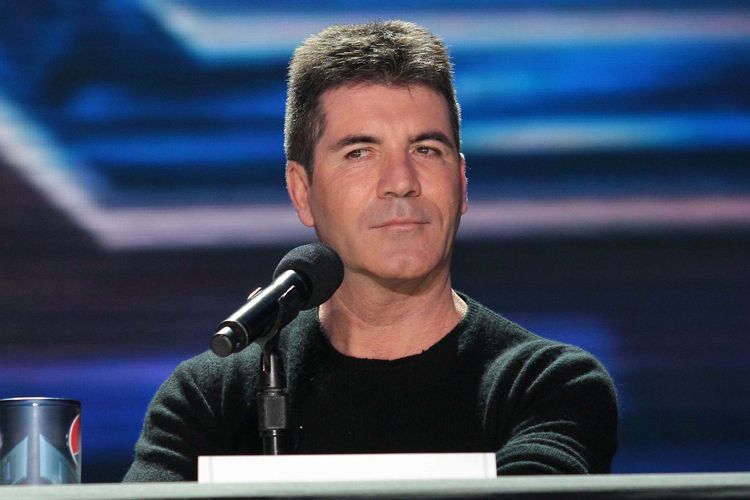 Right before his son Eric was born, talent show judge (American Idol, America’s Got Talent) Simon Cowell told the press that his baby would not be a trust fund kid. Although he had no specific groups in mind, Cowell announced his intention to donate most of his estimated $550 million to philanthropic causes. “I’m going to leave my money to somebody. A charity, probably — kids and dogs,” he told The Mirror. “I don’t believe in passing on from one generation to another.” 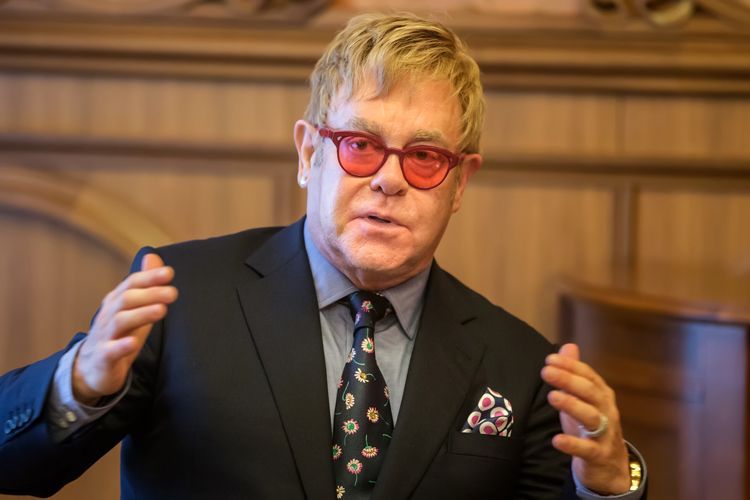 Sir Elton John has racked up an estimated $450 million in his five decades of performing — and he’s got the wardrobe, houses, and art to prove it. But when it comes to his sons Zachary and Elijah, John and his husband David Furnish are taking a more measured approach. “Of course I want to leave my boys in a very sound financial state,” he told The Mirror. “But it’s terrible to give kids a silver spoon. It ruins their life. Listen, the boys live the most incredible lives, they’re not normal kids, and I’m not pretending they are. But you have to have some semblance of normality, some respect for money, some respect for work.” John and Furnish are apparently following the Buffett model with their Wills, but did not reveal the specifics. 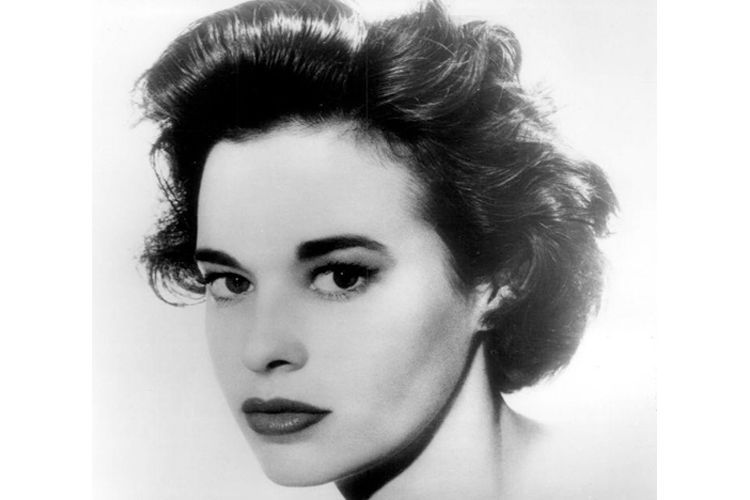 Anderson Cooper’s mom Gloria Vanderbilt comes from old money. She even benefited from a $5 million trust herself when her father Reginald Vanderbilt passed away in 1925 and has an estimated $200 million today. But Cooper told Howard Stern that his mother has made it clear: he’ll have to earn his own fortune. There’s apparently no trust fund waiting for him, but he’s totally fine with that. Considering he makes a few million a year from his gig at CNN, it’s not really an issue. [Photo Source: Wikicommons] 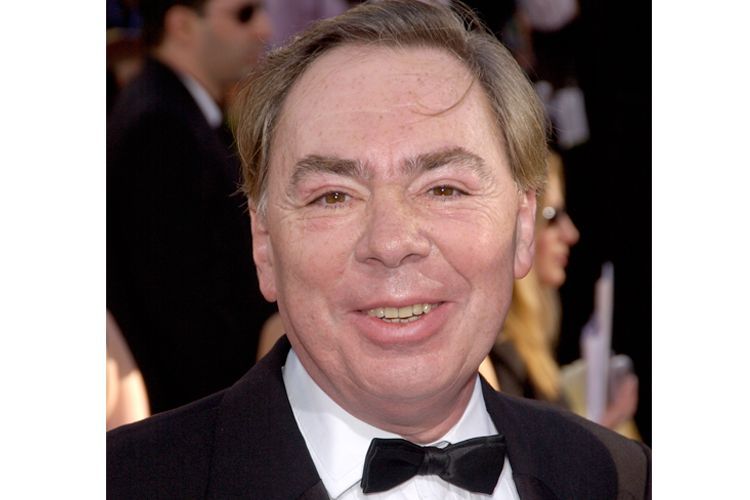 The English composer behind Phantom of the Opera and Cats has five children from two marriages, but none of them will receive the lion’s share of his estate. Webber plans to leave most of his money (estimated: $1.2 billion) to the theater community to help struggling artists instead. “I feel I owe a debt and that is very largely due to the success not only in Britain but also the rest of the world,” he told The Daily Mail. Webber also echoed concerns about his kids growing up spoiled, saying he “will give them a start in life” but still expects them to work.